The Pandemic Has Caused a Boom in Plastic Surgery 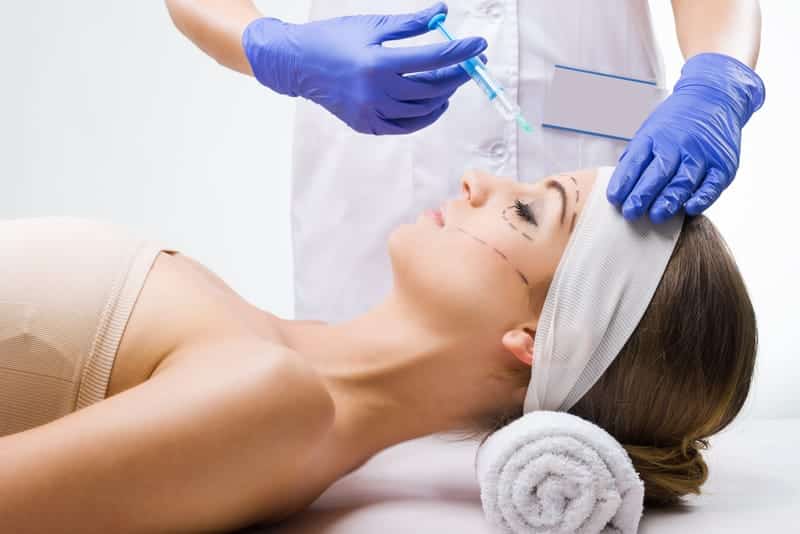 As lockdowns took hold over much of America earlier this year, non-essential services were among the first to shutter—among them, cosmetic surgeons and dermatologists. By mid-March, in such hubs as New York and Los Angeles, procedures from Botox to butt lifts were on hiatus. Three months later, though, those clinics were slowly receiving authorization to reopen, as well as a deluge of enquiries from pent-up patients keen to go under the scalpel as soon as possible.

Such a surge in surgery might seem startling, given the country’s overall economic health as the pandemic continues, with the sharpest contraction in gross domestic product in modern history and a joblessness rate that hovers above 10%. For many high-end surgeons, though, the rest of 2020 looks set to be a blockbuster period for nips and tucks.

Read the full article at www.bloomberg.com

Do Facial Aesthetics Affect Your Mood? 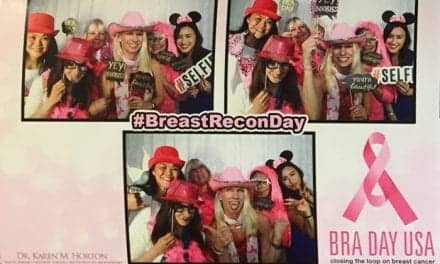 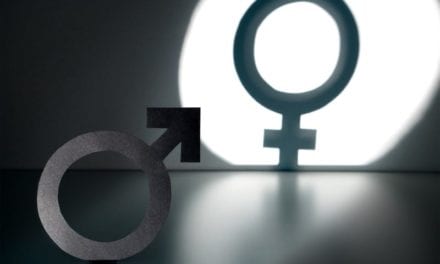