At the annual AAD (American Academy of Dermatology) meeting in Miami Beach, Fla, one of the more interesting panel discussions was titled, "Ethical Economics in Dermatology and Dermatologic Surgery." Audience members used keypads to respond to questions from the podium. The event took place Saturday, March 6, 2010.

A panel of physicians, together with the audience, explored the ethical ramifications of the vignettes and the tallied audience responses. Ethics forum uses audience response keypads to elicit votes, generate discussion:

Clifford Warren Lober, M.D., who is also an attorney, defines the term "ethics" and pointed out that most ethics textbooks — even those for medical and law schools — don't actually define the term. When a definition of the word is found, it typically uses general words, such as "correct," "good" and "moral," he said, but that doesn't leave people with a measurable standard.

Ethics, he adds, are inherently subjective.

"If we change our fundamental beliefs, our ethics will change," he says. "Ethics will certainly differ in different societies. Human sacrifice is either an ideal to please the gods or absolutely abhorrent."

And just because something may be legal, such as abortion or the death penalty, doesn't mean it's ethical.

Scenarios shared by presenters and voted on by attendees ran the gamut, from funny to contentious. All, however, were applicable in some way. 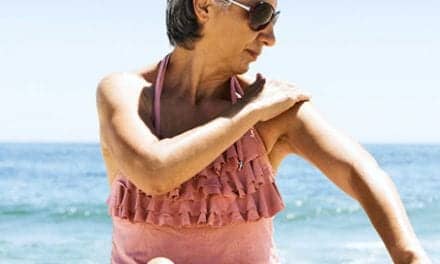 Makeup May Not Improve Quality of Life 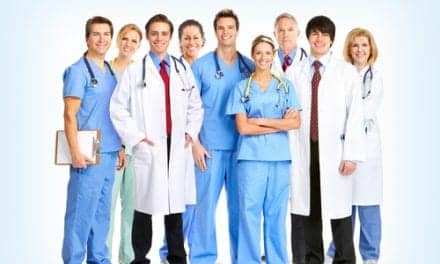 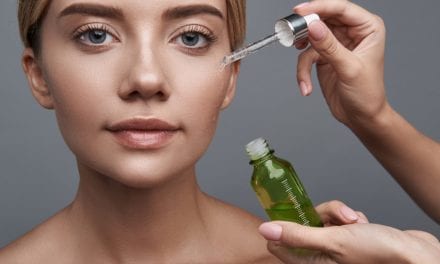