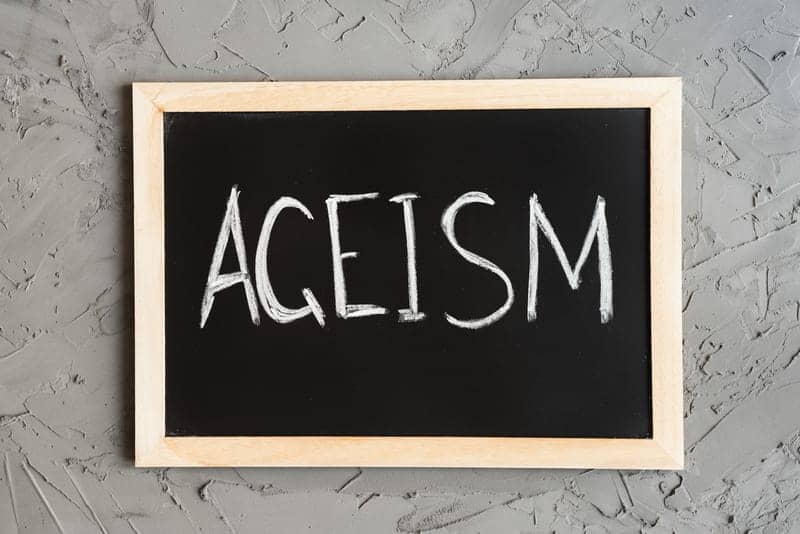 When President Joe Biden tripped on the stairs up to Air Force One on March 19, the incident immediately touched off a flurry of mockery. Fox News host Sean Hannity declared the President to be “frail.” “He didn’t know where the hell he was,” former President Donald Trump said in an interview with Lara Trump. Saturday Night Live, no stranger to easy jokes about aging Presidents, poked fun both at the fall and at a March 25 press conference when a reporter asked Biden if he planned to run for a second term—a question, quipped SNL’s Michael Che, which was “probably the nicest way to ask him if he plans on being alive in three years.”

Age has long been a powerful political weapon, and Biden has by no means been the sole target. Given the awesome power of the presidency, it’s understandable that people may be concerned about a President’s cognitive well-being. But experts say age-based attacks against Biden and others demonstrate how common ageist stereotypes are in American culture—to everyone’s detriment.

Read the full article at time.com 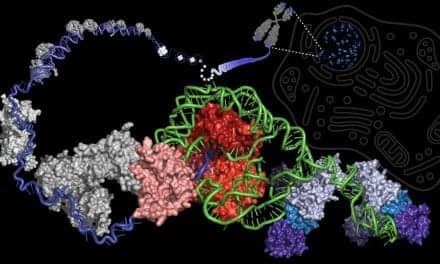 Easing the Brakes on the “Immortality” Enzyme Could Slow Aging 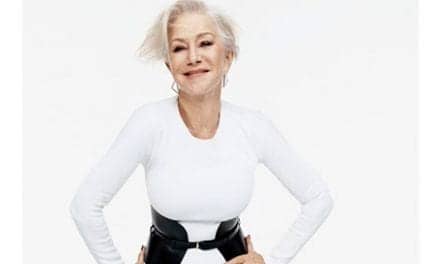