According to a survey conducted by Harris Interactive for the American Society of Plastic Surgeons (ASPS), despite their apparent confusion about what facial injectables do, most women say they favor injectables over surgical options.

Responses from nearly 800 women ages 35 to 69 across the United States revealed that on average, women would prefer to look 13 years younger than their actual age. The signs of aging on the face that women are most likely to be extremely or very concerned with are wrinkles (44%) and sagging skin (41%). Qualified respondents had a household income of at least $35,000 in 2005 and indicated that they were at least somewhat likely to have a medical anti-aging treatment in the next 2 years.

The survey noted some confusion among women who sought injectables:

• One in five respondents (21%) said the use of a facial injectable will prevent the need for a facelift in the future. This  is rarely the case.

• One third (32%) of women were not sure how long facial injectables will last. Only 15% responded that it depends on the product, the correct answer.

• Respondents were split on whether “facial injectables are low-risk treatments.” One third (34%) agreed with this statement, and one third (34%) disagreed.

Some concerns from women about injectables:

• Women who are most familiar with and more likely to consider treatments cited confidence, improving intimate relationships, and “keeping up” with other women as reasons for considering facial injectable treatments.

• Four in five (78%) expected this treatment to leave them with a natural looking, refreshed appearance.

• Nearly seven in 10 expected the treatment would smooth wrinkles, lines, and folds (69%) and would lead to a rejuvenated skin appearance (66%).

• Two in five (43%) women were excited by the new options available for facial injectable treatments.

Is Red Wine Actually Good For Your Skin? 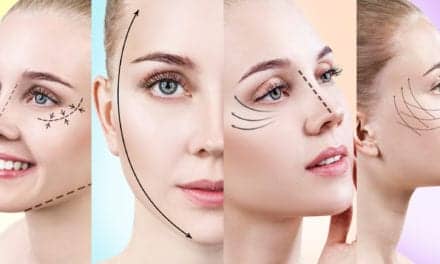 As Washington State Plans Reopening, One Plastic Surgeon Says Mini-Facelifts Provide an Option for Patients to Proceed with Caution 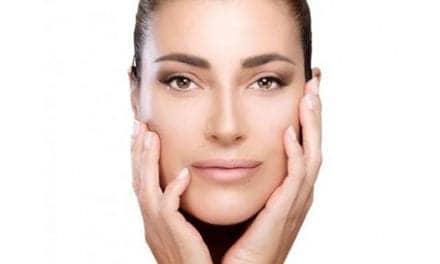 8 Anti-Aging Secrets No One Tells You