Watch How They Digitally De-Aged the Actors in ‘The Irishman’ 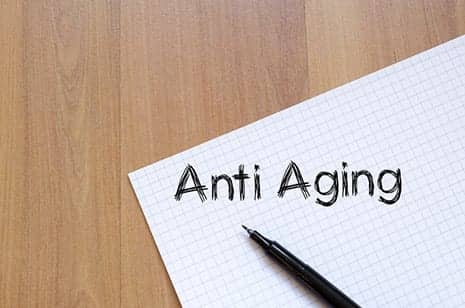 Martin Scorsese’s The Irishman involves several timelines that constantly jump back and forth over the course of 50 years, which means that the three main actors – Robert De Niro, Al Pacino, and Joe Pesci – had to be able to convincingly play both young and old versions of their characters. The problem is, those guys are all firmly in their 70s; no amount of makeup or wigs is going to make 79-year-old Pacino look like a man in his 40s, not even if you squint and turn the brightness on your TV all the way down. Scorsese thought he had missed his window to make the film with the cast he wanted until Industrial Light & Magic stepped in with some incredible de-aging VFX technology.

In a 13-minute video just released by Netflix, Scorsese and the ILM effects team describe the process of making Pacino, De Niro and Pesci look young again for The Irishman.

Read the full article at collider.com 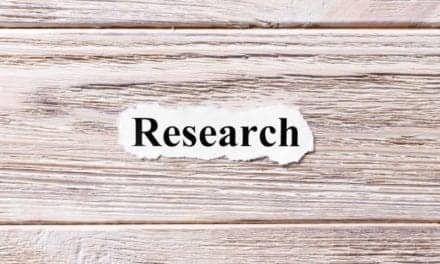 Speaking Out About the Future of Skin Cancer Treatment 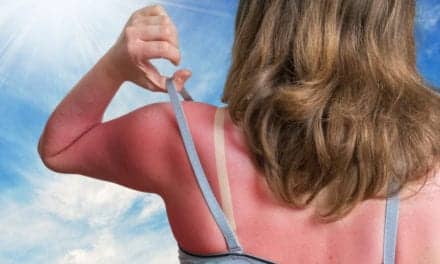 Itchy Sunburn? Here’s How To Relieve Hell’s Itch, According To Experts