Arnold Klein, MD, world-renowned dermatologist, is on a mission to inform the public about the dangers surrounding botulinum toxin Type A. According to Forbes.com, botulinum toxin Type A is the second-most recognized prescription drug brand in the world behind Viagra, and in many instances, its use has replaced traditional surgery.

"To properly use this," Klein says, "physicians need to be properly trained and educated and the US FDA needs to be far more aggressive in protecting the public."Not only is there evidence of misuse and improper administration of Botox, there is additional evidence of misrepresentation of data by Botox manufacturer Allergan."

In 2003, Klein reviewed a study submitted by foreign physicians working for Allergan to the American Society of Dermatologic Surgery’s journal Dermatologic Surgery regarding the dilution of botulinum toxin Type A. The author was trying to show that certain dilutions of its formula would not significantly detract from the product’s safety and efficacy.

"A review of the paper uncovered serious problems with the manuscript, including graphs demonstrating a worsening of wrinkle severity after the Botox wore-off," says Klein.

Based on these problems the study was denied publication. The author then resubmitted the study with different data. Klein alerted the editor of Dermatologic Surgery to this highly suspect data change. Klein was assured that this problem would be resolved.

Klein spoke with a foreign physician about his concern that improper dilution of the product posed a serious danger to patients by increasing the risk that it would spread to unintended areas of the body. Shortly thereafter, the physician and an Allergan consultant who submitted the article submitted another suspect article regarding Myobloc, another injectable toxin. This study included Klein and another respected doctor even though they had never seen the article. Both physicians immediately demanded that their names be removed from the study and refuted the study’s claims. Klein and an esteemed physician in New York repeatedly raised concerns over these issues, however, they were let go from their advisory board positions with Allergan.

"Now we’re in a situation where the uses for Botox are growing everyday and it is being administered by doctors in a variety of specialties, many of whom have little or no training and experience with the product, but who are under the impression that this diluted product is safer than it really is because of irresponsibly published studies with faulty data," says Klein. "The FDA needs to step in, re-evaluate the safety of the certain dilutions of Botox, and ensure that future studies published in American medical journals, which affect FDA approved products, are submitted by doctors licensed to practice medicine in the US."

In February, the FDA issued a statement that botulinum toxin Type A and Myobloc have been linked to serious respiratory and swallowing problems and at least one death. 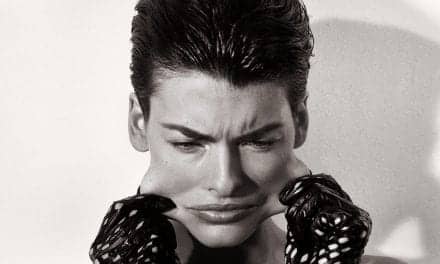 Everything You've Ever Wanted to Ask a Top L.A. Dermatologist 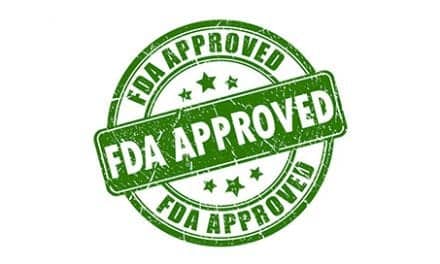 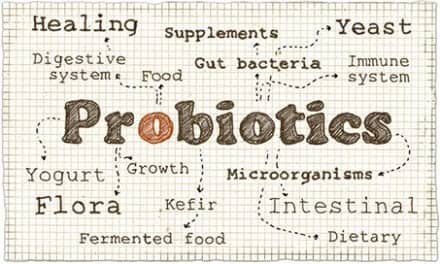