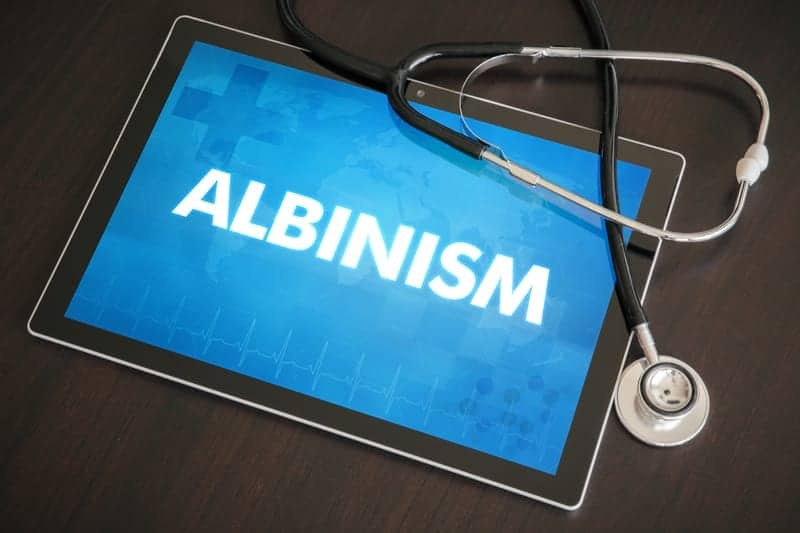 People with pale-colored melanomas are more likely to have a gene mutation associated with albinism, University of Queensland researchers suggest, in PLOS One.

Albinism, a rare genetic disorder affecting one in 10,000 people, prevented brown pigment from being synthesized in the body and led to fair hair and extremely pale skin that was easily sunburned and prone to skin cancers, according to study lead author Dr Jenna Rayner, in a media release from University of Queensland.

“Albinism develops when there are two mutated genes, so people with one mutation usually don’t know they have it.

“These people may be more prone to developing pale-colored melanomas, called amelanotic, because tumours accumulate new mutations, and they already have a mutated albinism gene.”

DNA Samples Under the Microscope

The researchers studied DNA samples from more than 380 volunteers using whole exome sequencing, while looking for rare genetic mutations that cause albinism.

Up to 8% of melanomas could be amelanotic, making them difficult to diagnose and easily mistaken for non-cancerous conditions like warts or scars, UQ Dermatology Research Centre Associate Professor Rick Sturm notes in the release.

“Amelanotic melanomas are normally diagnosed in advanced stage, compared with darker melanomas, causing patients to often miss out on early treatment and their best chance of a cure.”

When funding becomes available, researchers plan to collect amelanotic melanoma samples to compare their genotype with that of the patient. It could lead to personalized medicine – where doctors would be alerted to monitor potential amelanotic melanomas in people with one albinism gene mutation, Rayner adds.

“This could optimize early intervention and consequently improve patient outcomes,” she says. 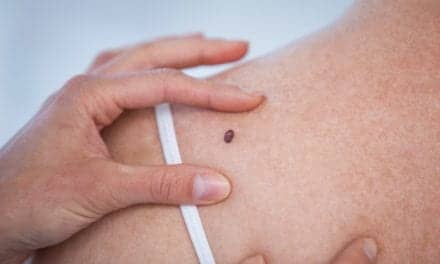 Coronavirus Quarantine Causing Some to Remove Moles, Skin Tags at Home; Dermatologists Warn This is Unsafe 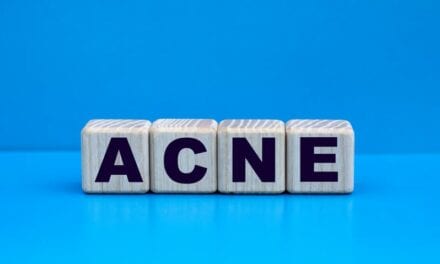 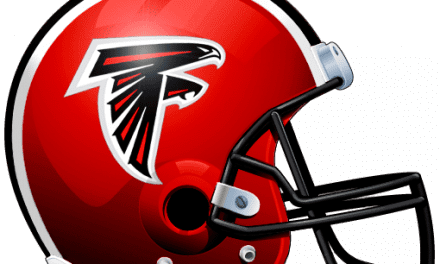 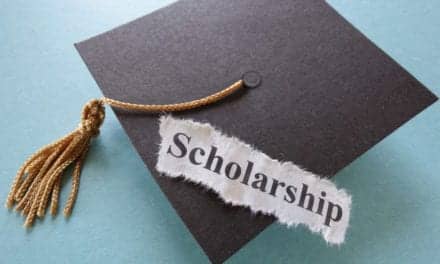