The American Academy of Dermatology this week announced that its debated "Seal of Recognition" program will continue unchanged, despite what some members contend is a conflict of interest, the AAD’s board of directors decided at a meeting in San Antonio in late April.

The directors met April 26 to discuss, among other items, concerns raised by some members and the AAD advisory board about the program, which grants manufacturers the right to display—for a fee—a distinct AAD logo on sun-protection products that meet certain evidence-based criteria.

After what AAD President C. William Hanke, MD, characterizes as a "lengthy strategic discussion," the board voted by more than a two-thirds majority to reaffirm and continue the program as it is currently structured.

"In reaching its decision, the board did address some concerns that had been raised by some members and by the advisory board," Hanke says.

"There is no conflict of interest for the Academy, because all the program fees will be used to cover program costs, and, if there is any surplus, it will be used solely for new or expanded skin cancer awareness education efforts, which are above and beyond what the academy is currently doing," he says.

Longtime opponent A. Bernard Ackerman, MD, director emeritus of the Ackerman Academy of Dermatopathology in New York, who received the "Master Dermatologist Award" from the AAD in 2004, remains vocally opposed to the program, calling it unethical and a conflict of interest.

"The decision of the board … to continue (and expand) the Seal of Recognition program, flying in the face as it does of the strong opposition and recommendation of its own advisory board, reveals, undeniably and incontrovertibly, how tone deaf is that board," Ackerman says.

The Academy announced in October 2006 that it had launched the Seal of Recognition program, under which it charges companies $5,000 for an application and $10,000 annually, upon application approval, for the right to display the seal logo on approved sun-protection products.

Academy members who back the program say it will greatly enhance the organization’s skin cancer education efforts. 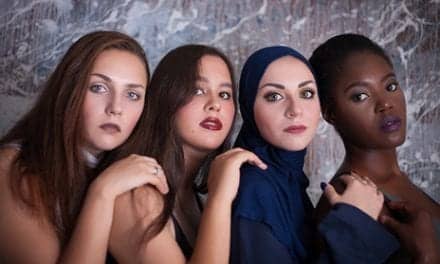 How to Spot the Warning Signs of Hidden Melanomas