More than 70% of millennial females aren’t regularly wearing sunscreen, and they aren’t too worried about aging, either, according to a new survey conducted by RealSelf.

Aged 18 to 33 today, the millennials, also called Generation Y, were born between the early 1980s to the early 2000s, and they are known largely for their use and familiarity with all things digital.

The new survey included US women aged 18 to 44. Of those aged 18 to 24, 77% said they “never” wear sunscreen or do so “only while at the beach,” with less than 10% reporting wearing sun protection every day or 5 to 6 days per week. Faring better, 27% of respondents aged 25 to 34 reported that they wear sunscreen every day or 5 to 6 days per week, and this same group was also slightly more likely to consider having some cosmetic “work.” 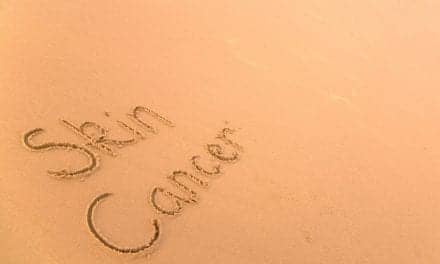 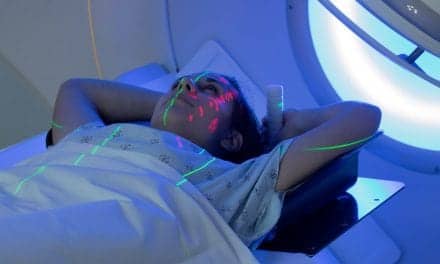 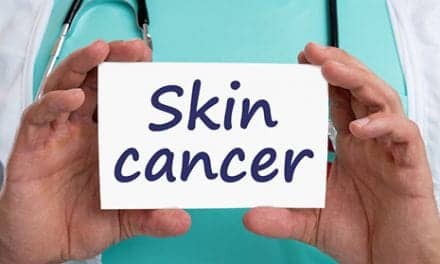