Acne on Your Vagina: What It Looks Like and How to Treat It 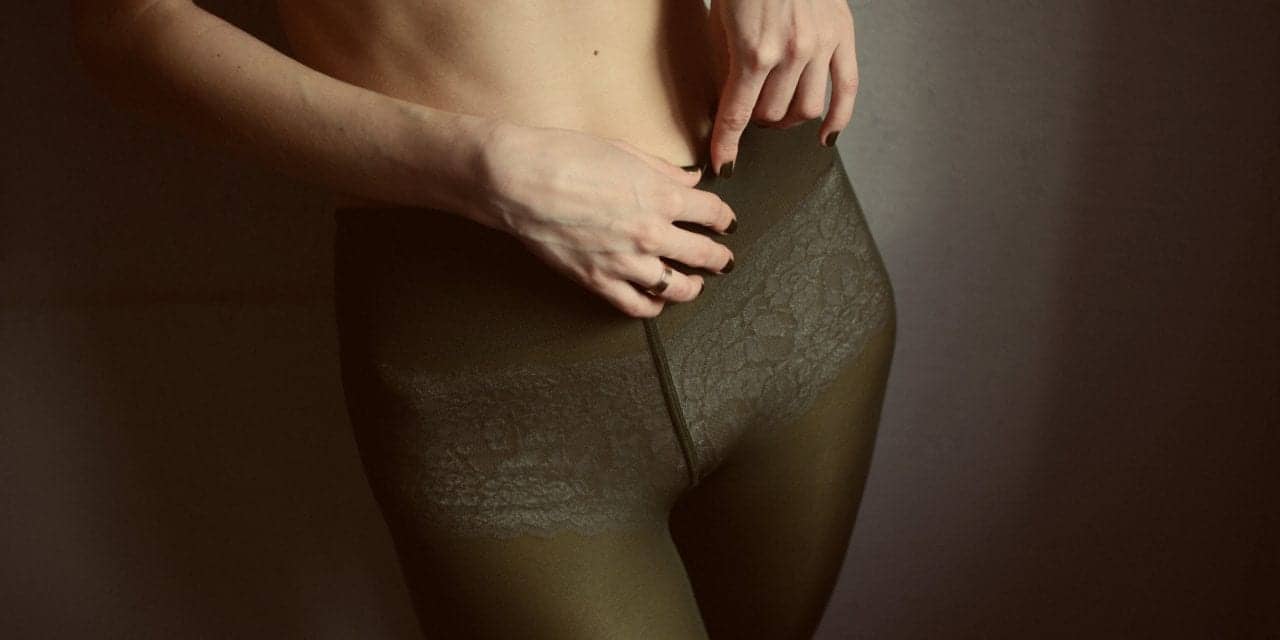 Vaginal acne commonly arises as individual pus pimples surrounding a hair. They can be caused by procedures like waxing or shaving, and tight clothing like workout gear. (Facial acne, by contrast, is not an infection. These pimples result when oil becomes trapped inside hair follicles due to bacteria living within them.)

Any woman could develop vaginal acne, but certain populations are more susceptible than others. Postmenopausal women, overweight women and smokers are more prone to vaginal acne, according to Margarita Lolis, a dermatologist based in New York and New Jersey. “Anytime there is hormonal fluctuations, excessive rubbing or perspiration in skin folds, plus circulatory issues, vaginal breakouts may occur,” Lolis tells Newsweek.

Determining whether a red bump is a pimple, an ingrown hair or due to an STI can be tricky. To make matters more complicated, sometimes these spots may occur for no apparent reason and resolve on their own. A few considerations may help.

“Acne lesions tend to center on a hair follicle and are not painful,” Dr. Maral Skelsey, an associate professor of dermatology at Georgetown University, tells Newsweek. A virus called Molluscum contagiosum can mimic acne, says Skelsey, but the painless lesions usually have a central depression.

Some STIs, such as herpes, cause clusters of small, painful round bumps on the vulva and labia, as well as inside the vagina. Herpes sores or blisters are filled with a clear fluid that oozes out of the sores before they heal on their own, according to the Mayo Clinic. Herpes ulcers are more likely to appear as a group or cluster, whereas a pimple will usually stand alone with a pus-filled head.

“Other [STIs] can also mimic acne, and persistent lesions should be evaluated by dermatologist or gynecologist,” says Skelsey.

Treating vaginal acne is not the same as treating facial acne. Retinoids, often prescribed for breakouts, are too harsh for sensitive vaginal skin. A warm compress, antibiotics or lancet prescribed by a dermatologist could help, says Lolis.

However, she cautions against taking things into one’s own hands too much. “If the pimple is deep and painful, it’s best to see the dermatologist than to self-treat with alcohol or hydrogen peroxide, which can excessively dry skin and irritate it even more,” says Lolis. An anti-inflammatory topical cream with azelaic acid, which is a natural organic compound with antibacterial properties, may also provide some relief, says Lolis.

And, of course, addressing vaginal acne should also be accompanied by some relief that it’s a minor, harmless and treatable problem. 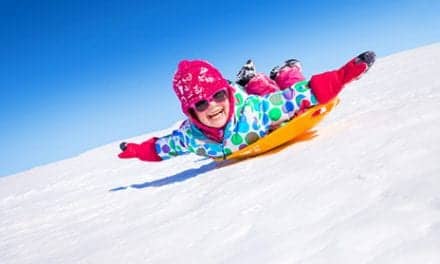 Can You Get a Sunburn in Winter? 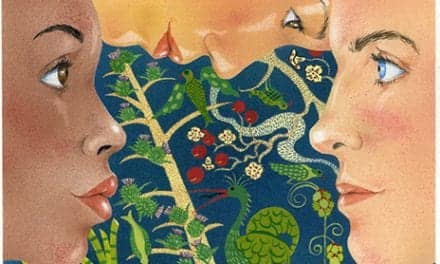 Exfoliation Tips for the Best Skin Ever 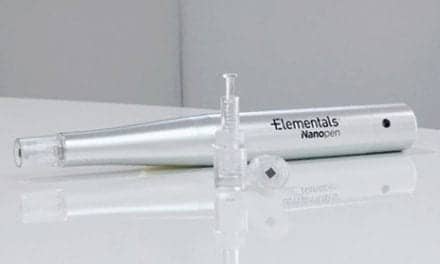 New Nanopen Offers an Alternative to Microneedling and Other Abrasion Therapies

The Top 7 Mobile Apps in Dermatology