Anti-Acne Breakthrough: Can Harnessing the Power of a Harmless Virus Thwart Acne?

A harmless virus living on our skin may naturally seek out and kill acne-causing bacteria, a new study suggests. The findings appear in the Sept. 25 online edition of the American Society for Microbiology’s mBio.

Scientists at the University of California-Los Angeles (UCLA) and the University of Pittsburgh looked at Propionibacterium acnes and P. acnes phages, a family of viruses that live on human skin. The viruses are harmless to humans, but programmed to infect and kill P. acnes bacteria.

“Harnessing a virus that naturally preys on the bacteria that causes pimples could offer a promising new tool against the physical and emotional scars of severe acne,” says study author Robert Modlin, MD, chief of dermatology and professor of microbiology, immunology and molecular genetics at the David Geffen School of Medicine at UCLA, in a news release.

The scientists used over-the-counter pore cleansing strips to lift acne bacteria and the P. acnes viruses from the noses of people with acne and clear-skin. When the team sequenced the bacteriophages’ genomes, they discovered that the viruses possess multiple features – such as small size, limited diversity and the broad ability to kill their hosts – that make them ideal candidates for the development of a new anti-acne therapy. Now, the research team plans to isolate the active protein from the P. acnes virus and test whether it is as effective as the whole virus in killing acne bacteria. If laboratory testing proves successful, the researchers will study the compound’s safety and effectiveness in combating acne in people.

“P acnes has long been known to be living on the skin flora and causing acne,” says Michele Green, MD, a dermatologist at Lenox Hill Hospital in New York City. “Now, with the understanding of the bacteriophages which live on the skin and their limited genetic diversity, novel ways to fight and ultimately cure acne can be developed [and] since phage resistance is not prevalent, this opens up a unique and exciting way to combat acne that was previously undiscovered.” 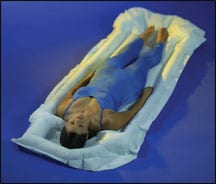 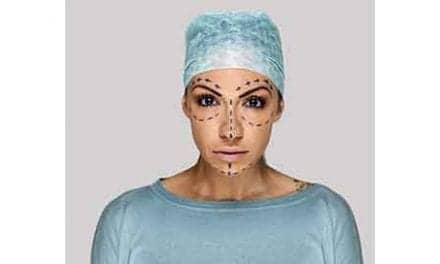