Day 3 at the ASAPS Meeting: Over-expansion of Laser Lipolysis?

At a meeting as quiet as this year's ASAPS, attendees are buzzing about the future of laser lipolysis and the expanding range of new technologies that continue to launch from laser system companies. Where is the ceiling for this category? Haven't we seen the saturation of laser lipolysis products in the aesthetic market? Look at the number of players in this space — Alma, Lumenis, Lutronic, Cool Touch, Candela, Cutera, Cynosure, Eclipse, Palomar, Syneron, Fontana, etc. etc. etc. Consider the consolidation that created Solta, which combined two industry leaders, Reliant and Thermage, under a single corporate logo.

Physicians at ASAPS are voicing a sense of wonder that so many companies can compete successfully in a saturated market, in which new companies often appear (check out the Korean firm Sota, over on the 200 block of the exhibit hall).

One of the new products being introduced at the ASAPS meeting is the Joule laser platform from Sciton. The product is impressive-looking among the modular, one-size-fits-all genre of laser systems. It offers three delivery systems: arm, fiber, or broadband light (BBL) — the latter term being closely related to Intense Pulsed Light, the nonablative, light-based technology that targets melanin and hemoglobin and stimulates the formation of collagen and elastin.

The Joule offers a wide range of procedures, based on the number of "plug-in" modules one buys. Laser-assisted lipolysis, deep and fractional skin resurfacing, hair removal, a suite of vascular treatments, etc. According to Sciton, the sky is the limit. In addition to any combination of three delivery modes, the base laser system has four laser bays as well as a pulsed light bay.

The above material is taken directly from Sciton's fact sheet. Incidentally, although press reports claim the Joule platform was officially launched in February, this is the first time I've seen it. 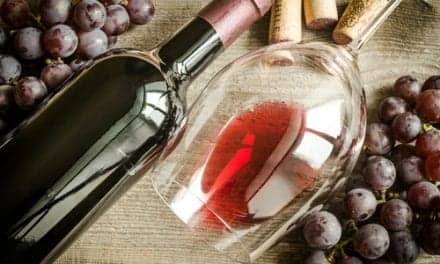