According to an article in the February issue of Archives of Dermatology, an eight patient study found that multiple low-energy treatments with a plasma skin-regeneration tool may help reduce wrinkles and improve facial appearance with minimal healing time.

“Plasma is a unique state of matter in which electrons are stripped from atoms to form an ionized gas,” according to Melissa A. Bogle, MD, then at SkinCare Physicians, Chestnut Hill Mass, and her colleagues. During plasma skin regeneration, energy from the plasma is emitted in millisecond-long pulses to target skin tissues. The energy level is set manually on the device, which is, according to the authors, “cleared by the FDA for multiple single-pass, low-energy treatments and single-treatment, one-pass high-energy treatments of facial rhytides (wrinkles) and for the treatment of superficial skin lesions.” Previous studies have primarily focused on high-energy single treatments for acne scarring or wrinkle reductions, which may be effective but require a week or more for healing.

In the study, the researchers gave three full-face, low-energy treatments to eight volunteers every 3 weeks.

Before the second and third treatment, the quality of the new skin grown over the treated area, amount of healing time, and redness was recorded. Four days following each procedure, and again 1 and 3 months after the last procedure, the patients were photographed and their skin was examined.
Physicians rated participants’ wrinkles on a nine-point scale, which was based on rated photos of other patients and not previous photos of the same patient. The patients also rated the treatments’ effectiveness. Skin biopsies were also taken from six patients before and 90 days after all three procedures.

The results found that 3 months after treatment, the participants had 37% fewer wrinkles and the patients reported a 68% improvement in overall facial appearance. Tissue had regrown over the treated area after 4 days and redness lasted 6 days. No scarring or loss of pigment was reported. When they examined the biopsied skin tissue under a microscope, the researchers found that a new band of collagen, the primary protein in skin, had formed in the inner layers of the skin. 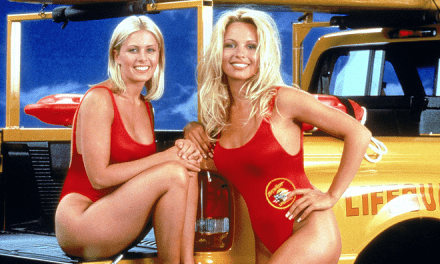 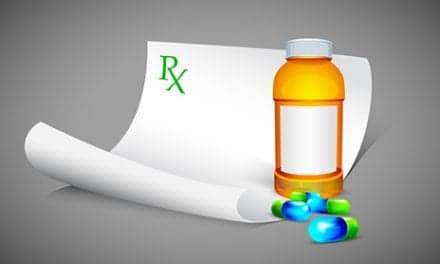 Tis the Season for Plastic Surgery