Racial Differences Seen in Acne Treatment for US Patients 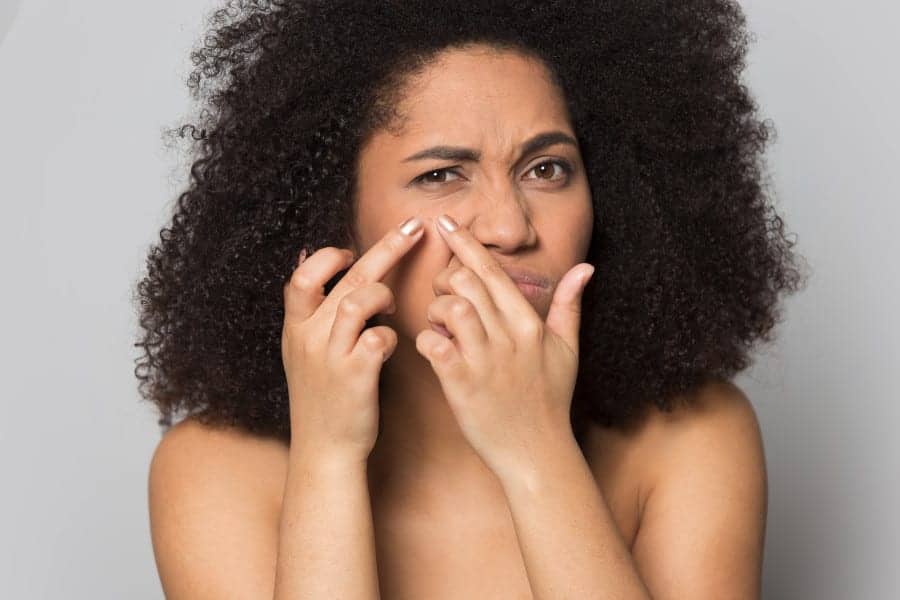 (Reuters Health) – Black patients may be less likely than whites to receive aggressive treatment for acne, a new study suggests.

In an analysis of data from nearly 30,000 patients with acne, researchers found that black patients were more likely than whites to see a dermatologist but less likely to receive systemic therapies, such as oral antibiotics and oral acne medications, according to the results in JAMA Dermatology.

The research team wanted “to understand whether there were disparities in treatment based on race, gender and socioeconomic status,” said coauthor Dr. Junko Takeshita of the University of Pennsylvania’s Perelman School of Medicine in Philadelphia.

Despite the disparities in treatments, black patients were more likely to get to see a dermatologist as opposed to a general practitioner, Takeshita said.

The question the study can’t answer is why these disparities exist, Takeshita said. And while one might suggest that black patients tend to have less severe acne in general, there’s no evidence to back that up, she added.

“The next step, now that we’ve identified disparities, is to look at that question,” Takeshita said.

After accounting for factors such as age, gender, race/ethnicity, insurance type, region of residence, household income and education, the researchers found that black patients were 20% more likely than white patients to be seen by a dermatologist for their acne, but they received fewer prescriptions for acne medications.

Patients with Medicaid insurance were 54% less likely to see a dermatologist compared to those with commercial insurance. And women were less likely than men to receive a prescription for isotretinoin (marketed as Accutane). That may be at least partly because isotretinoin can cause birth defects and is not to be taken by women who might become pregnant.

The new study presents some good news and some bad news, said Dr. Angela Lamb, an associate professor of dermatology at the Icahn School of Medicine at Mount Sinai in New York City.

“It appears patients of color were accessing dermatologists, which is good news,” Lamb said. “But they were less likely to receive prescriptions for their acne.”

And when patients did receive treatment, it was more likely to be less aggressive, Lamb said.

Lamb suspects at least part of the reason may be that acne looks different on dark skin than it does on light skin.

“For example, lighter skin manifests acne with redness at the base of acne lesions while with darker skin tones this might not be obvious or as prominent, but the acne is certainly there,” Lamb said. 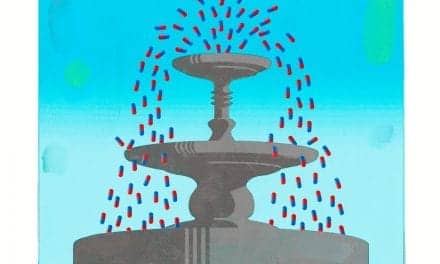 Is an Anti-Aging Pill on the Horizon? 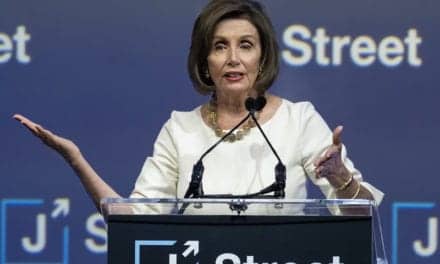 Nancy Pelosi’s Eyebrows Get More Criticism Than Her Politics