University of Michigan researchers have published a study that gives the thumbs-up to CO2-based laser resurfacing when it comes to smoothing wrinkles. The surgery has previously been linked to side effects including scarring and acne. After 2 years, patients see an average 45% reduction in the number of wrinkles and fine lines on their face, according to the study.

The finding is not entirely new. However, "The point is basically that carbon dioxide is still a very good treatment. It does have a downtime and some side effects, but it does cause a dramatic improvement in many patients that we can’t achieve with anything else out there now," says Keyvan Nouri, MD, director of dermatologic and laser surgery at the University of Miami Miller School of Medicine.

Researchers looked at 47 patients, with an average age of 52, who received the treatment between 1996 and 2004.

Whereas around half of the patients developed either acne or darkening of the skin as a result of the procedure, most of the side effects had cleared up within 2 years.

At that point, the volunteers were measured according to an agreed score to determine the reduction in the number of wrinkles.

On average, patients had 45% fewer lines and wrinkles across all areas of their face than before the laser surgery, although some had up to 50% fewer, the findings, published in the Archives of Facial Plastic Surgery, show. 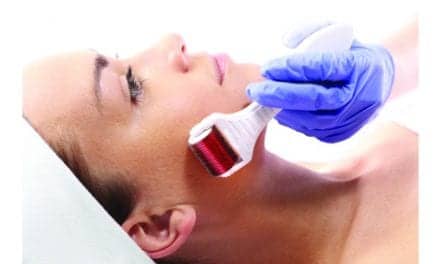 Spotlight: What's Being Talked About This Month