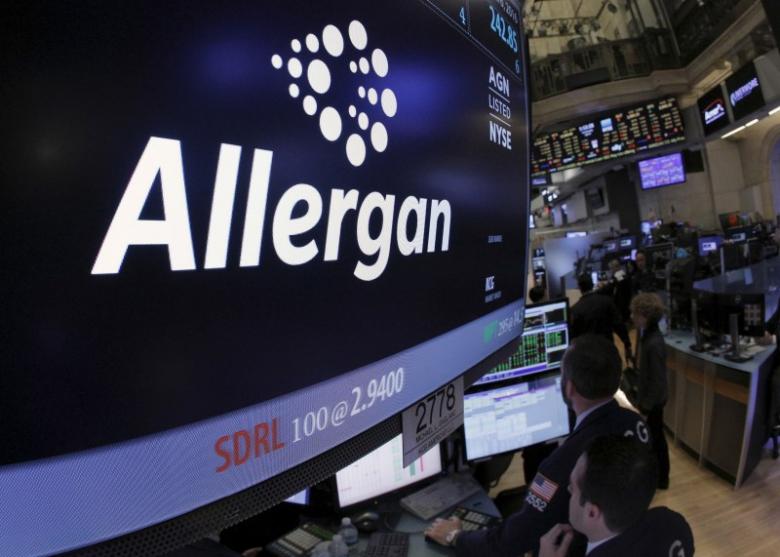 But that deal was torpedoed in April by the U.S. Treasury’s latest curbs on tax inversions. Now the company, domiciled in Ireland, is taking a new tack, preparing to spend a war chest of more than $20 billion on stepping-stone deals.

The small deals are aimed at filling gaps in its core therapeutic areas, which range from the central nervous system and gastrointestinal diseases, to dermatology and eye care. 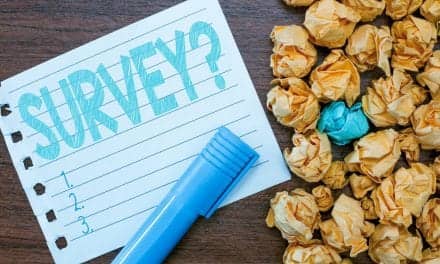 The 2019 AARP Survey of Women’s Reflections on Beauty, Age, and Media 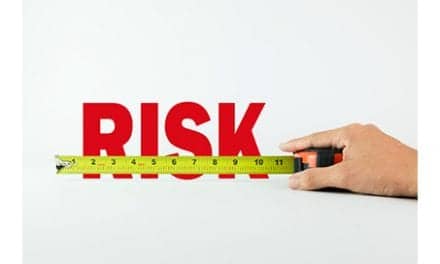 Minimizing Your Risk of Melanoma—the Deadliest Form of Skin Cancer 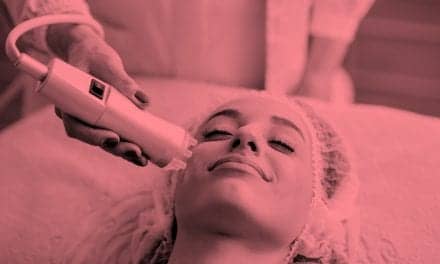 Dermatologists Dish on How to Treat and Correct Acne-Related Scarring 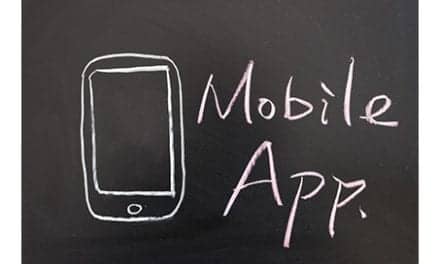