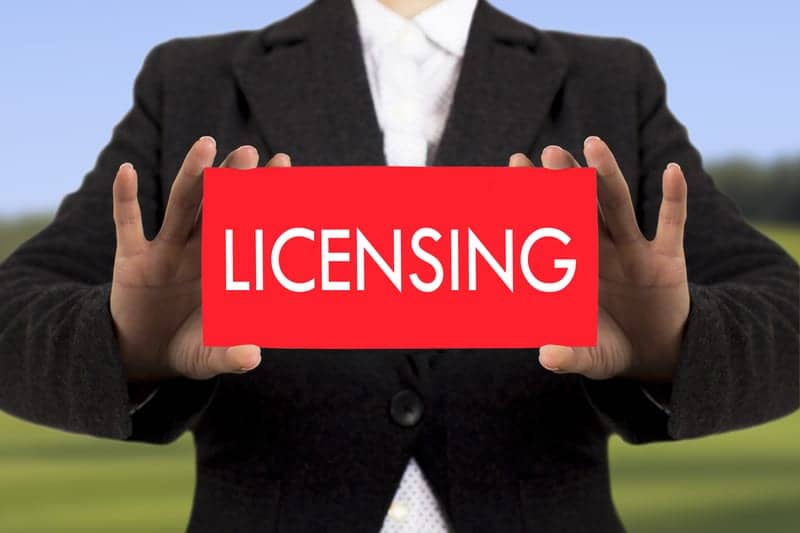 This agreement serves as an extension to the previously executed sublicense agreement for the compound with Chelexa Biosciences Inc, the company notes in a media release.

Atopic dermatitis exists with two other allergic conditions: asthma and hay fever (allergic rhinitis). People who have asthma and/or hay fever or who have family members who do, are more likely to develop AD, per the release.

“Management is pleased to fully own global licensing rights for the BioLexa Platform,” says Robb Knie, CEO of Hoth Therapeutics. 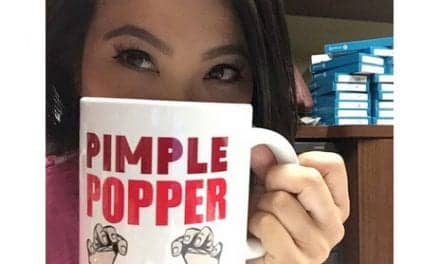 Dr. Pimple Popper Is Getting a TV Series 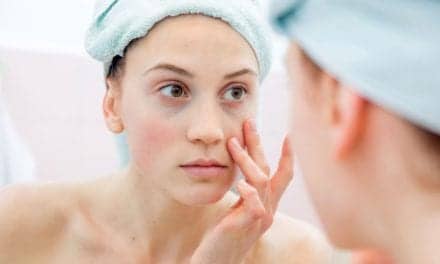 Do You Need a Dermatologist?

What Dr. Pimple Popper Can Teach Entrepreneurs About Staying In Their Own Lanes 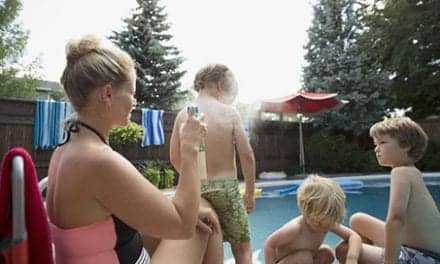 Spray Sunscreens Are Convenient But Must Be Used Correctly