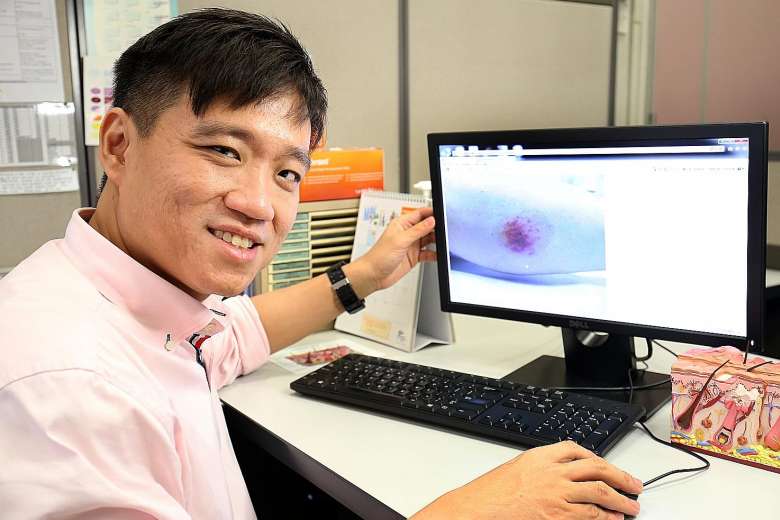 Instead of having to travel to the National Skin Centre (NSC), in Mandalay Road near Tan Tock Seng Hospital, for an appointment, last week, Mr Ron Chua dropped by the Hougang Polyclinic, about 20 minutes from where he lives.

And over the Internet, the 23-year-old university student consulted an NSC dermatologist, saving him “a lot of time and effort”.

“I thought it was quite convenient as I didn’t have to make another trip there (National Skin Centre) on another day,” said Mr Chua.

Called Tele-Derm, the e-consultation service was piloted at the polyclinic in January last year and rolled out to eight other National Healthcare Group (NHG) polyclinics by last December.

It gives access to doctors at NSC. Patients with less complex and non-urgent skin conditions such as acne, eczema or hives have been able to use the service, a joint initiative by the NSC and NHG polyclinics.

The service is one example of recent efforts to ramp up telemedicine here. A separate national video-conferencing system for medical consultations was also launched in April. 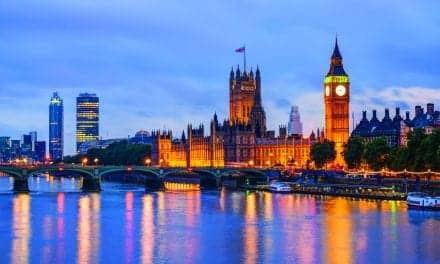 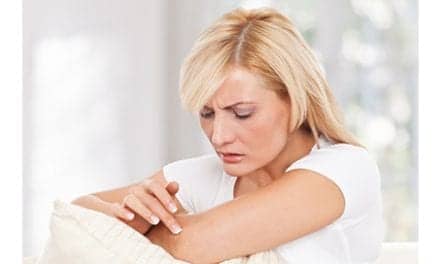 Eczema Can Have Many Effects on Patients’ Health 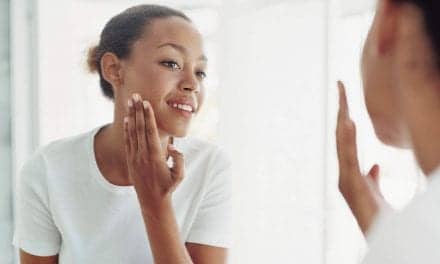 Most Moisturizers Marketed as Fragrance-Free or Hypoallergenic Actually Aren’t