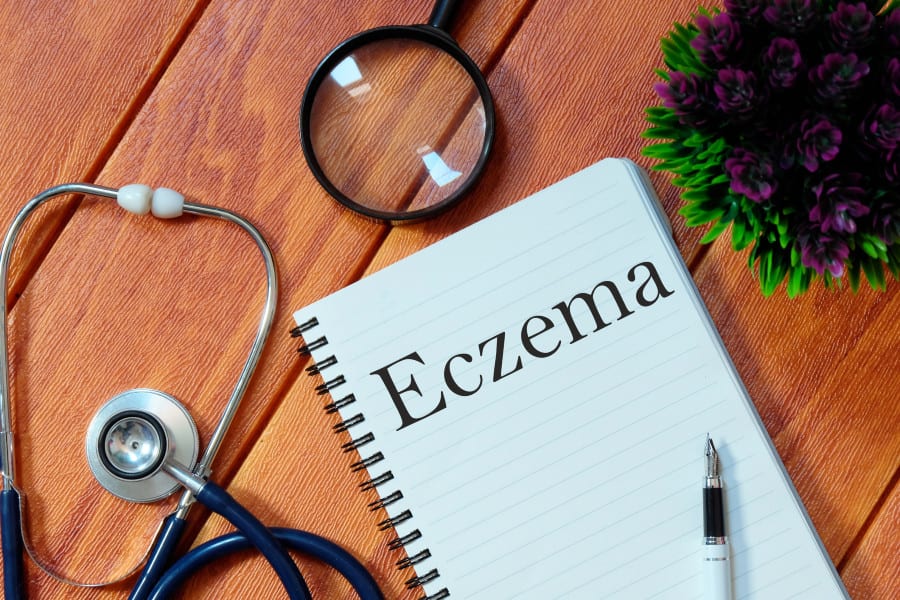 Researchers at the University of British Columbia (UBC) and Vancouver Coastal Health Research Institute (VCHRI) have identified a key enzyme that contributes to eczema, which may lead to better treatment to prevent the skin disorder’s debilitating effects.

The study was recently published in the Journal of Investigative Dermatology.

“The symptoms people often experience with eczema make them more likely to avoid going outside their homes or to work,” says the study’s senior author, Dr. David Granville, a professor in UBC’s faculty of medicine and researcher at VCHRI, in a media release. “It is estimated that the annual cost of eczema in North America is over $5.5 billion because of how it impacts people’s health and well-being.”

The Granzyme B enzyme is positively correlated with itchiness and disease severity in eczema. Researchers suggest that Granzyme B weakens the skin barrier by cleaving through the proteins holding cells together, making it easier for allergens to penetrate across.

“Between cells in our skin are proteins that anchor them tightly together,” Granville says. “In some inflammatory diseases, such as eczema, Granzyme B is secreted by cells and eats away at those proteins, causing these bonds to weaken and the skin to become further inflamed and itchy.”

Researchers suggest that by knocking out Granzyme B with genetic modification, or inhibiting it with a topical gel, they could prevent it from damaging the skin barrier and significantly reduce the severity of AD, the release, from the University of British Columbia, explains.

“Previous work had suggested that Granzyme B levels correlate with the degree of itchiness and disease severity in patients with atopic dermatitis; however, there was no evidence that this enzyme played any causative role,” Granville adds. “Our study provides evidence that topical drugs targeting Granzyme B could be used to treat patients with eczema and other forms of dermatitis.”

AD typically follows an itch-scratch cycle in which itchiness is followed by scratching and more itchiness. This cycle usually occurs during flare-ups, which can appear anytime, and sometimes weeks, months or years apart.

Corticosteroid creams are a common treatment for individuals with AD who experience more severe itching and rashes. However, these can thin the skin when used over a prolonged period of time, which can make skin more prone to damage and infection.

A gel or cream that stops or limits Granzyme B, thereby reducing the severity of AD, could be a safer and more effective long-term treatment, per the release.

“A gel or cream that blocks Granzyme B could have fewer if any side-effects and circumvent the itch-scratch cycle, making flare-ups less pronounced,” says Dr Chris Turner, the study’s lead author and former UBC postdoctoral fellow in Granville’s laboratory.

While a commercially available treatment is still a ways away, the researchers see great promise in this line of research and are pursuing further clinical trials into Granzyme B and Granzyme B inhibitors, they conclude in the release. 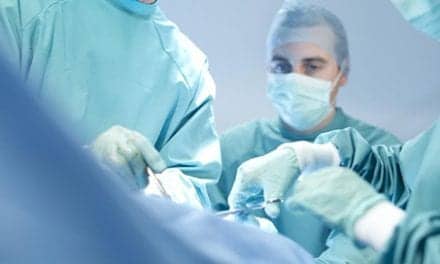 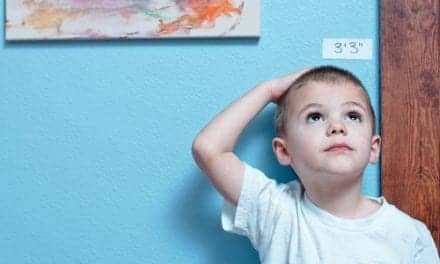 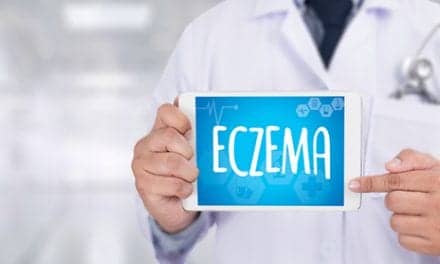