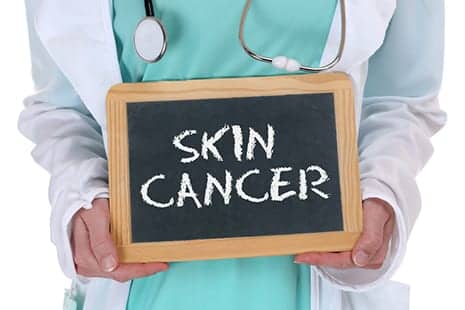 Dermatologists may be tempted to overtreat patients with minor skin cancers such as basal cell carcinomas, or prescribe patented drugs offering no advantage to generics, because these approaches benefit them financially, according to a symposium focusing on controversies in dermatology.

Financial ties between dermatologists and pharmaceutical companies are rife in the specialty, but these relationships inevitably promote using more costly procedures and less-optimal drugs than are warranted, said Tamar Nijsten, MD, PhD, from Erasmus Medical Center in Rotterdam, the Netherlands.

“I like games, but often if I don’t understand what’s going on in a game, I follow the principle of ‘follow the money,’ ” Dr Nijsten said. “We’ve seen a rise in every [ultraviolet]-related type of skin cancer. For physicians, it’s very profitable because we do procedures, and procedures cost money.”

Dr Nijsten’s remarks were part of a presentation entitled “Inconvenient Truths in Skin Cancer Care,” given here at the 26th European Academy of Dermatology and Venereology (EADV) Congress.

As chair of the European Dermato-Epidemiology Network, Dr Nijsten’s research has largely focused on the epidemiology and related aspects of different skin diseases, but with an emphasis on skin cancer.

Dermatologists often default to expensive Mohs micrographic surgery to treat primary basal cell carcinomas in particular, he said, despite evidence that a specific lesion is nonaggressive. Instead, curettage, excision, cryotherapy, or even topical creams should be considered before resorting to Mohs.

Guidelines such as those issued by the American Academy of Dermatology as part of the Choosing Wisely campaign to reduce unnecessary healthcare attempt to lead dermatologists to this conclusion, he said. One American Academy of Dermatology statement specifically cautions, “Do not treat uncomplicated, non-melanoma skin cancer less than 1 cm in size on the trunk and extremities with Mohs micrographic surgery.”

Read the full article at www.medscape.com 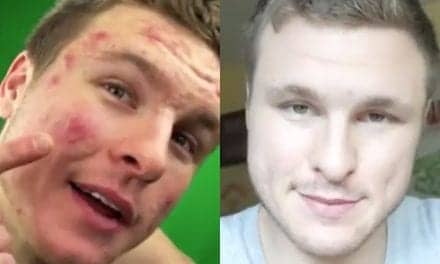 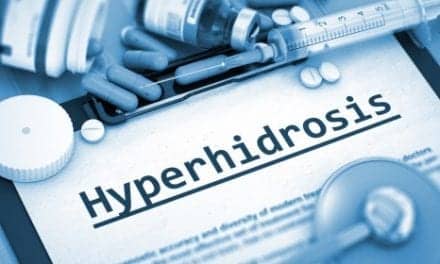 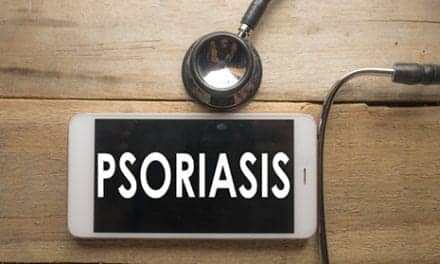 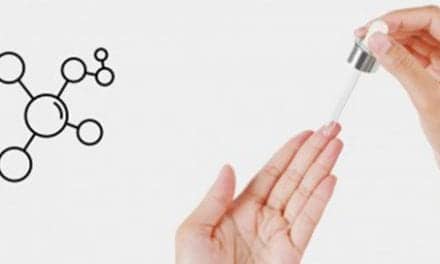 If You’re Intimidated By an Anti-Aging Skincare Routine, Start Here!