Hormonal Antiandrogen Therapy for Acne May Help Reduce Antibiotic Use 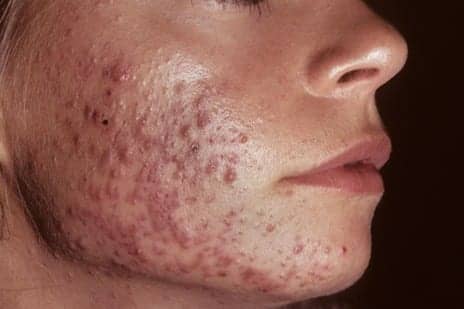 The use of hormonal antiandrogen acne treatment (HAAT) among women with acne should be encouraged in an effort to curtail the extended duration of systemic antibiotic therapy in this population, according to the results of a 10-year retrospective study conducted at an academic medical center and published in the American Journal of Clinical Dermatology.

The investigators sought to examine HAAT prescribing habits among dermatologists and the impact of HAAT on the use of systemic antibiotics in women with acne. Patients who were receiving HAAT (combined oral contraceptives and spironolactone) for acne between January 2005 and October 2015 were evaluated. Data from a group of female patients who had never received HAAT (control arm) were also collected. 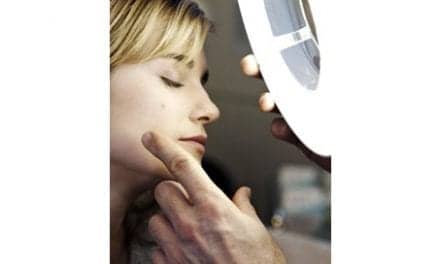 How to Get Noticeable Anti-Aging Results, According to Dermatologists 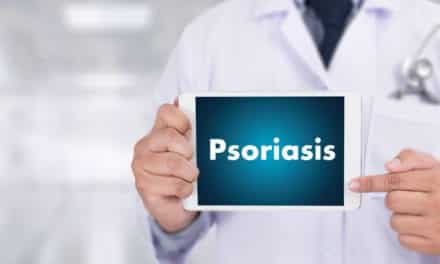 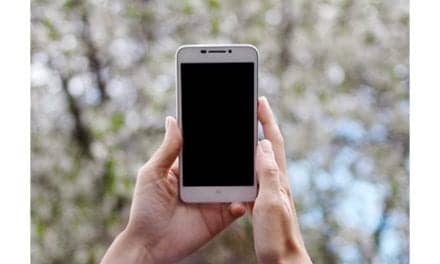 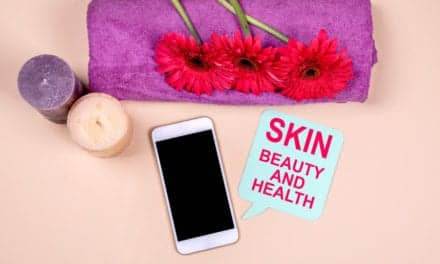 Thanks to Black Influencers, the Social Skincare Movement is Transforming Routines for the Better