Study Finds Tanning May Be Addictive

A study of college coed students indicates that some people may be addicted to UV light.

In the report entitled “UV light abuse and high-risk tanning behavior among undergraduate college students,” published in the March 2007 issue of the Journal of the American Academy of Dermatology, dermatologist Robin L. Hornung, MD, MPH, FAAD, at the University of Washington and the Children’s Hospital and Regional Medical Center in Seattle, used a standardized testing tool to gauge the presence of a substance-related disorder (SRD) as a means to determine whether some college students could be hooked on tanning.

Hornung and her collaborator, Solmaz Poorsattar, MD, asked a total of 385 male and female college students at the University of Washington to complete a multiple-choice questionnaire that included questions about their personal tanning practices and those of their family and friends. In addition, four questions in the survey also comprised a modified version of the “cut down, annoyed, guilty, eye-opener” (CAGE) questionnaire tool.
CAGE, a proven testing tool most often used to identify SRD with regard to alcohol, was used to determine whether participants showed SRD symptoms for UV light. Only students who reported purposely tanning were asked to complete this portion of the questionnaire. 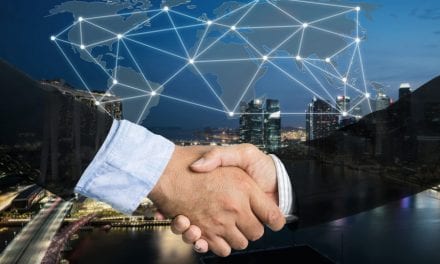 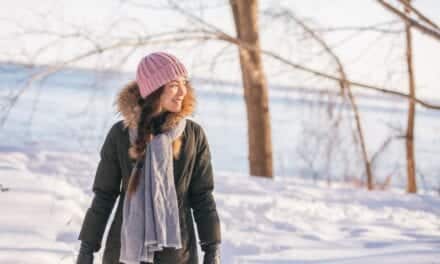 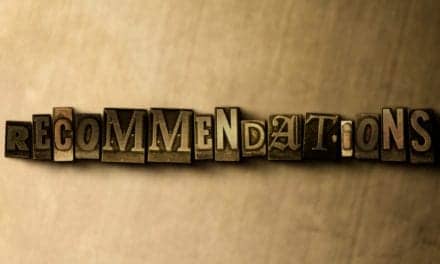 Hope or Hype in a Bottle?