The more dermatologists within a given U.S. county, the lower the melanoma mortality rates, a new study suggests.

The findings appear in the February issue of Archives of Dermatology.

Savina Aneja of Case Western Reserve University in Cleveland and colleagues examined data on melanoma mortality rates per 100,000 people between January 2002 and December 2006 from 2,472 U.S. counties. Dermatologist density was categorized as zero, 0.001 to one, 1.001 to two, 2.001 to four, or more than four dermatologists per 100,000 people. 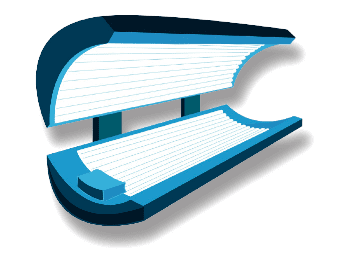 Hair In, Hair Out