Sun Pharmaceutical Industries Ltd announces in a media release that one of its wholly owned subsidiaries presented further evidence of the long-term use and cost-effectiveness of ILUMYA (tildrakizumab-asmn) in moderate-to-severe plaque psoriasis at the American Academy of Dermatology (AAD) Virtual Meeting Experience 2020.

Long-term analyses of the reSURFACE 1 and 2 extension studies found that ILUMYA offers sustained and improved results in patients with moderate-to-severe plaque psoriasis who received treatment for up to four years with no new safety concerns recorded. Furthermore, the safety profile of ILUMYA was reconfirmed in a five-year analysis that demonstrated low and similar exposure-adjusted incidence rates of malignancies from year four to year five. A majority of malignancies were singular events with similar incidence rates as seen in the general US population.

ILUMYA 100 mg was well-tolerated, with a low rate of adverse events (AEs) that were comparable or numerically lower than placebo or etanercept based upon exposure-adjusted rates for many AE categories. The most common (≥1%) adverse reactions associated with ILUMYA are upper respiratory infections, infection site reactions, and diarrhea.

“Notably, 85 percent of the patients included in our analysis had never used a biologic before even though they have been living with psoriasis for over a decade,” said lead investigator Kim Papp, MD, PhD, founder and president of Probity Medical Research in Waterloo, Ontario, Canada.

“This tells dermatologists that ILUMYA will treat different types of patients who have moderate-to-severe plaque psoriasis. ILUMYA is a good treatment option to consider for treatment naïve patients; for patients having inadequate response to topicals or who are intolerant to or not responding well to oral treatments; and for any patient in need of a new treatment to address the chronic nature of this disease.”

Furthermore, a 10-year cost analysis study revealed that ILUMYA is among the most cost-effective first-line therapies for treating moderate-to-severe plaque psoriasis and is more cost-effective than many other biologics, including risankizumab, secukinumab, guselkumab, ixekizumab, adalimumab, ustekinumab, etanercept, or certolizumab pegol.

“It is exciting to share this wealth of clinical insights that continue to confirm the potential of ILUMYA to manage moderate-to-severe plaque psoriasis effectively and safely across different types of patients and as a cost-effective, first-line biologic treatment option,” said Alan Mendelsohn, MD, Associate Vice President, Dermatology Medical Affairs, Sun Pharma. “We are dedicated to continue bringing insights and support on the use of ILUMYA in daily clinical practice as well as exploring its potential for people living with other chronic autoimmune diseases.”

ILUMYA is approved for adults with moderate-to-severe plaque psoriasis and is being evaluated for other possible uses. 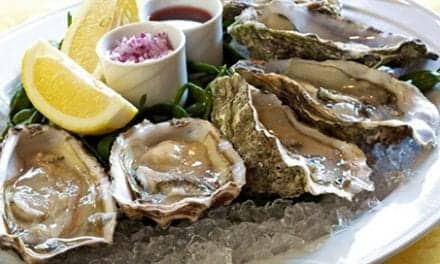 Foods to Eat for a Better Skin 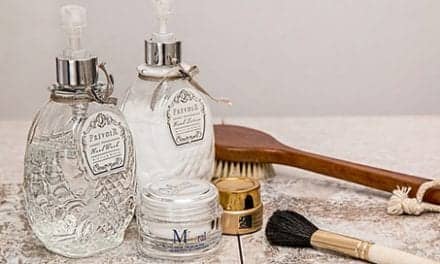 How To Perfect Your At-Home Skin Routine, According To A Dermatologist