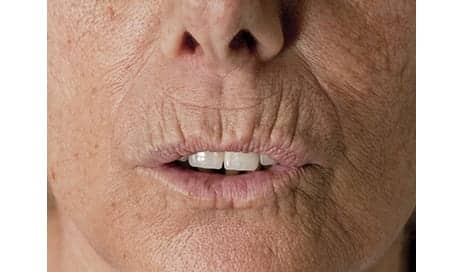 It’s been one year since RoC Skincare rolled out its 2015 state-by-state wrinkle rating that pinned New York as the most wrinkle-prone state and Alaska as the most youthful. This year the company takes a peek into the future to predict which U.S. cities will be the most wrinkle-prone by the year 2040. Coming in at number 1 on the 2016 RoC Wrinkle Ranking is Philadelphia; at the opposite end of the spectrum is San Jose, Calif. Lifestyle, they report, is a key factor and their take-home message this year is one we all know well: Preventing today could stave off premature aging tomorrow.

While no one can exactly predict what the future will look like, it’s lifestyle — stress, pollution, commute times, smoking — that the ranking found most greatly affects skin aging. To determine the most (and least) predicted wrinkle-prone cities, Roc Skincare and Sperling’s Best Places performed a meta-analysis of existing research to determine “per capita” figures to conduct accurate comparisons between cities. From this, they were able to create a “Wrinkle Index” score to rank U.S. metro areas. 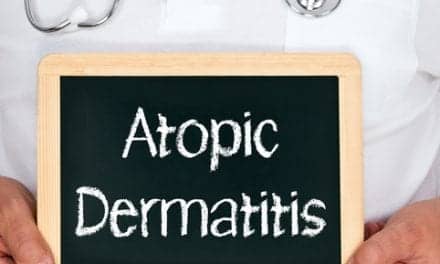 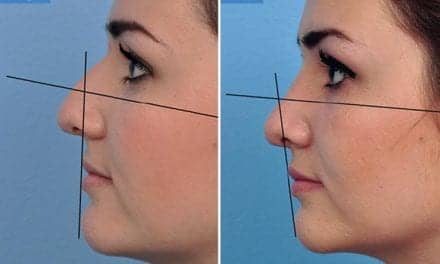 Want to Plump Up Your Lips But Terrified of a ‘Trout Pout’? A Nose Job Might Be the Answer, Say Plastic Surgeons 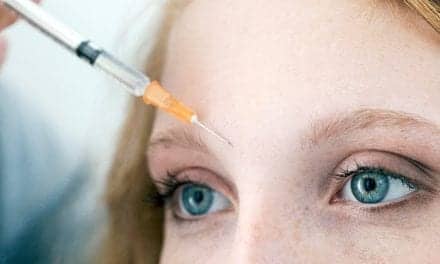 Are Smooth Threads the Next Botox? Here’s What You Need to Know About the Trending Treatment 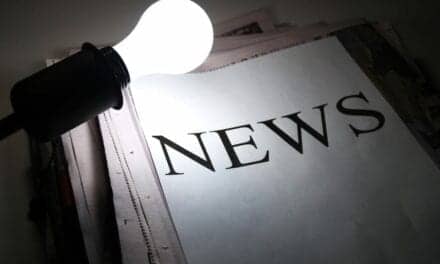