Spider veins are not restricted to just women, but previously, females were the ones most bothered by how they looked. However, men are now getting rid of these unsightly veins as well.

For women, the increase in vein removal is far less drastic, with only a 3.5% increase in the same 5-year span.

Members of the AACS cite aesthetic as well as health reasons for the increase in the number of procedures among men. 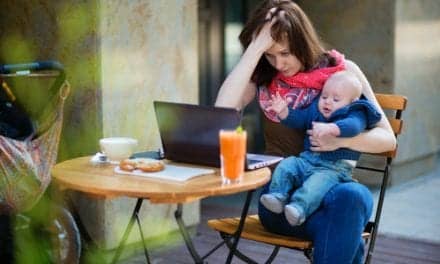 Study: Parents of Infants with SCC No More Stressed than Other Parents 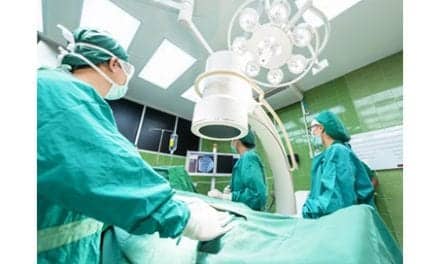 3 Plastic Surgery Trends To Know In 2017, Including A Surprising Procedure For Lips