Is the Age for Receiving Plastic Surgery Dropping? 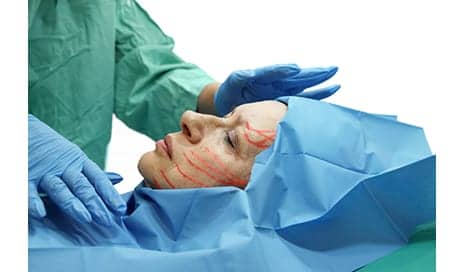 Data from a recent study suggests that, on average, women in their early forties are abandoning nonsurgical antiaging treatments and opting for facelifts instead.

The study, which appeared recently in the Aesthetic Surgery Journal, surveyed 157 female patients younger than age 50 who underwent initial facelifts between January 1, 2003, and December 31, 2013, according to a media release from New York Center for Facial Plastic and Laser Surgery.

Prior to undergoing their initial facelift, each of the patients surveyed spent, on average, a total of $7,000 on nonsurgical treatments.

More than half of the surveyed patients did not regret spending the money on the nonsurgical treatments prior to their facelift, and would choose to do so again if given the opportunity, the release continues.

“Since there is no ‘one-size-fits-all’ approach to facial rejuvenation and surgery may not be right for everyone, I recommend that all facial plastic surgeons incorporate nonsurgical techniques into their practice to best serve the individual needs of the modern patient,” adds Jacono, director of the New York Center for Facial Plastic and Laser Surgery, in the release. 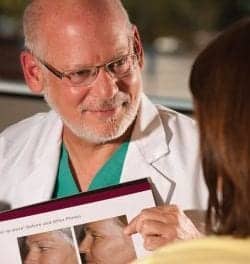 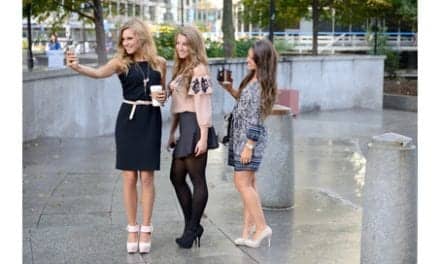 The Changing Face of Plastic Surgery

ASLMS: Ring in the New