Boom in Demand for Botox and Lip-Fillers 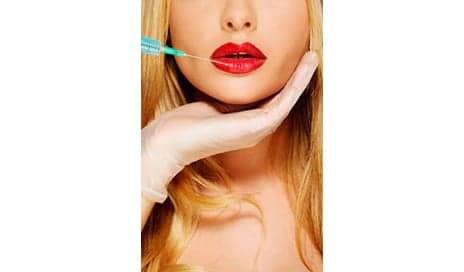 Ireland will need more plastic surgeons and cosmetics specialists to cope with a booming demand for Botox injections and lip-filling procedures, new research has found.

Surgeons at Cork University Hospital (CUH) have discovered Ireland leads the way globally for the number of online searches for lip-fillers, and is third overall for the number of people enquiring about Botox.

Dr Ryan Sugrue, who headed up the research, said there was a correlation between the number of people who researched cosmetic procedures online and those who eventually had work done. He said this trend showed an explosion in Irish interests in cosmetic procedures.

The research demonstrates only UK residents showed more interest in lip-filling procedures than Irish clients between 2004 and 2017. Ireland has topped the charts for the number of people making enquiries about the injections since January 1 of this year.

Brazilians are most likely to consider getting Botox work done, followed by the people of St Helena, a remote island in the South Atlantic. Ireland is third for the number of online Botox enquiries.

“Ireland is typically a more conservative country but what we have noticed is that since 2004 Ireland has been in the top five searches internationally for Botox and lip-fillers,” said Dr Sugrue. “There is a cultural shift where there has been an acceptance of what we call non-surgical cosmetic procedures – Botox injections and filling injections.”

However, there was still a general reluctance among Irish people to take more drastic measures. “If you look at invasive procedures, which are more serious, lead to longer stays in hospital and are more expensive, their numbers have remained stagnant for a decade. It shows there is still a stigma attached to ‘going under the knife’. Patients are interested in Botox and fillers but not so much in tummy-tucks and nose jobs,” Dr Sugrue said.

Read the full article at www.independent.ie/irish-news/ 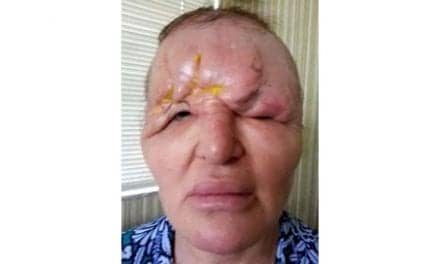 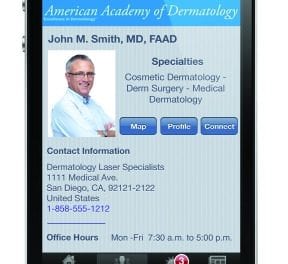 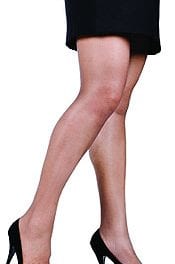