A boy in China was born with a rare birth defect that has left his mother, and those surrounding him, in tears. Eight years ago, Zhao Huikang, also known as “Kang Kang,” was born with transverse facial cleft, a deformity that gives him the appearance of having two faces, or a mask over his face. Doctors at the No. 163 Military Hospital in Changsha, capital of Hunan province, in China, have worked tirelessly to repair the boy’s facial bones.

“Not only his soft tissues were damaged, broken and moved, his temporal bone, cheekbones, sphenoid bone and upper jaw were all damaged,” said Dr. Wang Duquan, who performed Huikang’s surgery, the DailyMail reported.

Transverse facial cleft is a rare congenital anomaly that seldom occurs alone, and is frequently associated with deformities of the structure developing from the first and second branchial arches, according to an article in the Indian Journal of Plastic Surgery. The incidence of this condition varies from 1 in 60,000 to 1 in 300,000 live births.

With the help of public donations, the family was able to afford money for several operations to repair Huikang’s face. On May 19 and September 1 in 2010, the boy underwent two operations. According to Duquan, both were successful, but Huikang would have to wait about 10 years to see if his facial bones would grow normally. 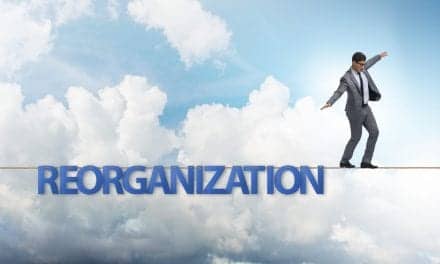 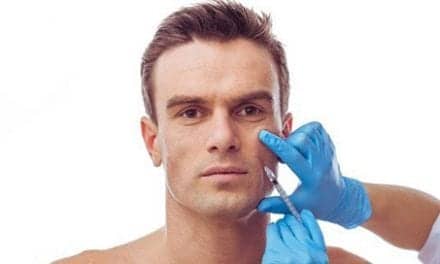 Man Makeovers: The Changing Face of Cosmetic Treatments for Men