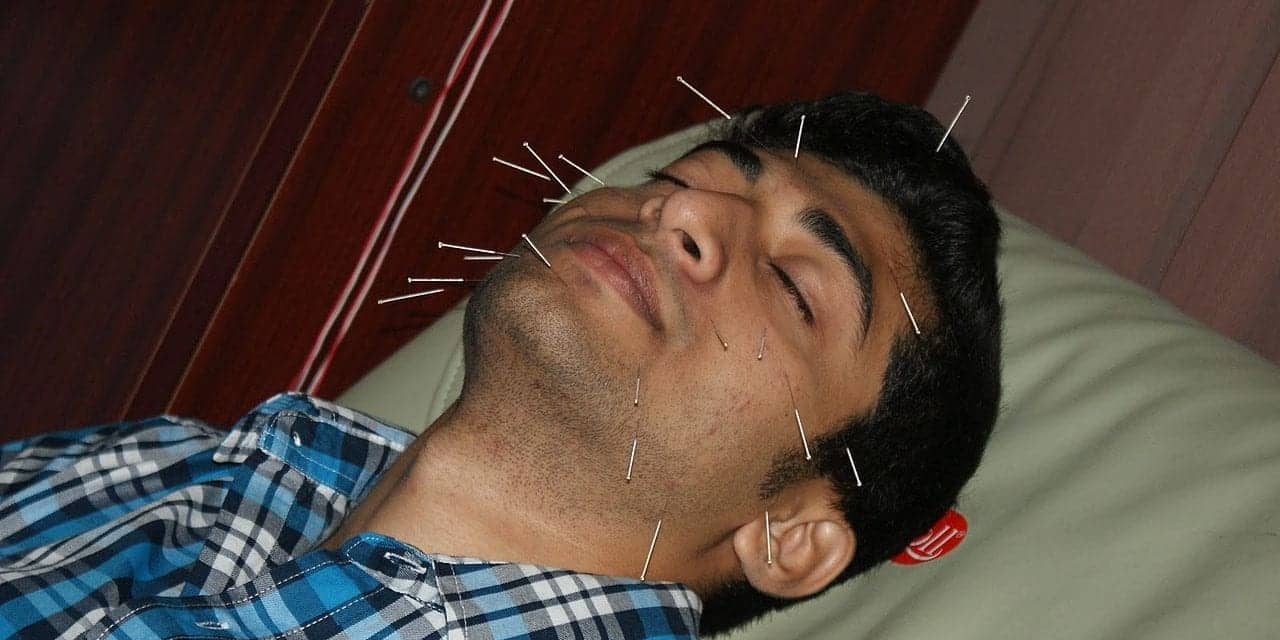 Not a lot of people may have heard about facial acupuncture but it is, indeed, a growing treatment nowadays. Essentially, this type of acupuncture is being offered as a healthier, safer alternative to Botox injection treatments.

As many now know, Botox (short for botulinum toxin) is a widely popular anti-aging procedure that’s used to get rid of fine lines and wrinkles. Botox is able to do this because it paralyzes the facial muscles at the injection site. Once these muscles are paralyzed, the skin smooths out. Like many other medical procedures, however, botox has side effects ranging from mildly unpleasant to some that would require medical intervention.

Mild side-effects would include pain, swelling, or bruising at the injection site. More serious side-effects—more unlikely but still possible—would include muscle weakness, vision problems, trouble breathing, or even loss of bladder control. A more recent study on even found that Botox treatments may trigger depression. Another study found that it causes changes in the brain, but researchers still need to find out if such changes are harmful.

So how does one decide on whether to get a botox treatment or facial acupuncture? The most prudent step to take is to get informed about both. Find a medical professional who can discuss the benefits as well as possible risks for a botox treatment, usually a board-certified dermatologist. Before booking an appointment with the doctor, do research beforehand from reputable medical sites such as Mayo Clinic, which has a section dedicated to information on botox.

As for acupuncture, as a therapy or a treatment based on Chinese (non-Western) medicine, it’s no longer the exotic activity it was during, say, the 1970s when it was still beginning to be introduced in the United States. Today, while it has not received unanimous acceptance in the medical community, acupuncture is considered safe and effective in treating ailments and disorders. However, Chinese medicine and Western medicine still disagree on the set of ailments/disorders for which acupuncture is effective.

The World Health Organization already published its official position on acupuncture in 2003, in a report titled, “Acupuncture: Review and Analysis of Reports on Controlled Clinical Trial.” In that report, the WHO presents a list of conditions for which acupuncture is effective. 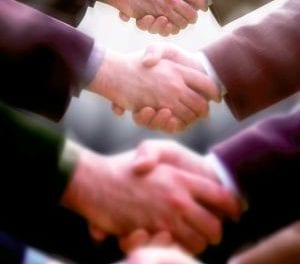 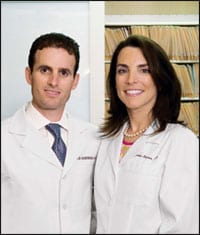