The Most Desirable Face Shape Revealed 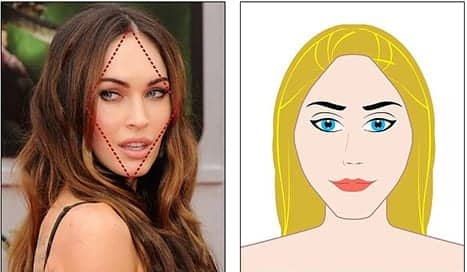 The Hollywood star, 31, boasts the high cheekbones, slim face and narrow jawline and chin, that are most sought-after by women going under the knife, according to a study by a west London cosmetic surgeon.

The second most popular face shape is the ‘oval’, as seen on singer Rihanna, 29, which is seen when the length of the face is typically one and a half times the width.

Dr Julian De Silva, from the Centre for Advanced Facial Cosmetic and Plastic Surgery in Hammersmith, West London, examined records from 1,000 patients across the UK to determine which face shapes are most in demand.

He said: ‘The diamond is the most desirable face shape for a woman. It is incredibly feminine and elegant.

‘Megan Fox is one of the great screen beauties of her age and she has a symmetrically perfect diamond-shaped face.

The most popular male face shape is the ‘square’ shape of David Beckham, 42, and model David Gandy, 37, with a straight jawline.

Female stars with this shape include actresses Angelina Jolie, 42, and Keira Knightley, 32.

Dr De Silva also said the growth of social media has triggered a rise in the number of people seeking treatments in a bid to look better in selfies. The number of men and women seeking face and neck lifts had risen by almost a sixth in recent years. 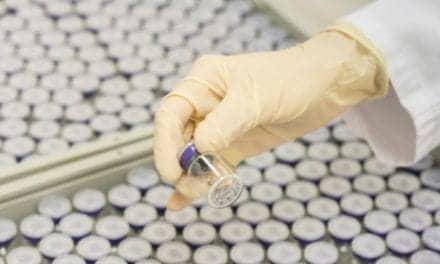 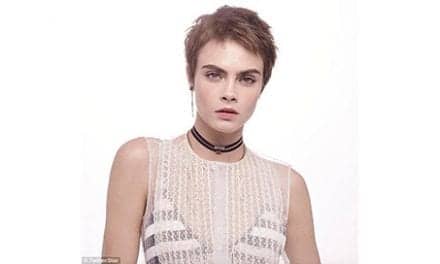 Beauty Fans Blast Dior for Signing Up Cara Delevingne, 25, As the Face of Its Anti-Ageing Skincare Line 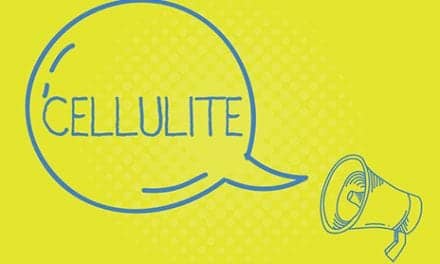