Dimpleplasty Is the New Plastic Surgery Trend Among Millennials 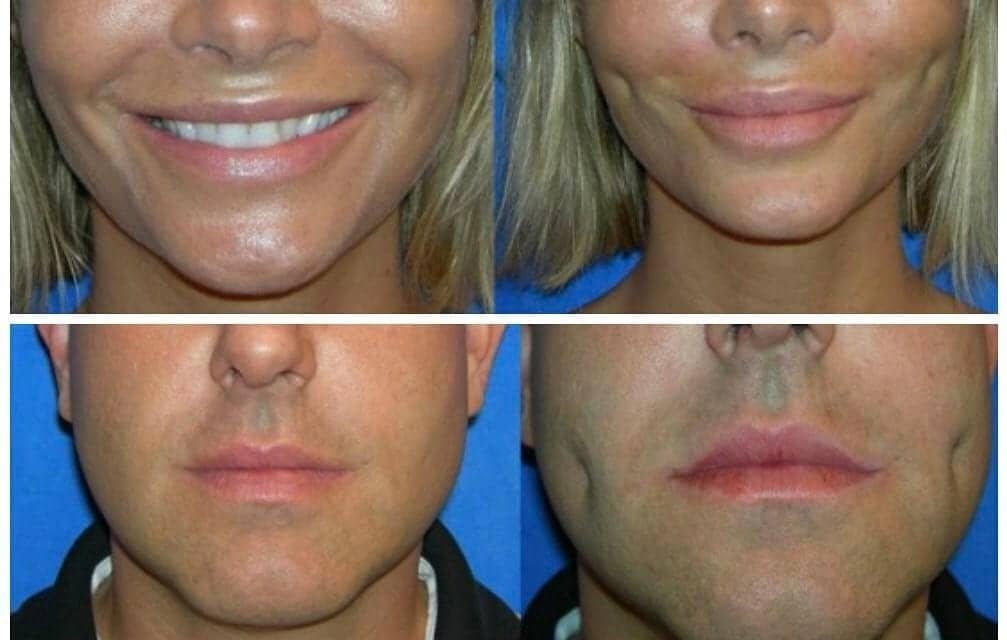 Not everyone has natural dimples, which Darren Smith, a New York City-based plastic surgeon, says are the result of skin being attached to underlying facial muscles. “When the muscle under the skin flexes, it pulls the skin, creating a dimple. Imagine tugging on the middle of a napkin suspended by its four corners,” says Smith. “The reason some people have dimples and others don’t is that they are born with a tight connection between the facial muscles and skin, while others just don’t have this kind of anatomy.” But, thanks to a quick outpatient procedure, that can change in just under half an hour.

The treatment, known as dimpleplasty, is a minimally invasive procedure used to create dimples in the face, most commonly within the cheeks, says Wright Jones, a double-board-certified plastic surgeon based in Atlanta. And over the last few years, it’s become a common request — almost tripling — among millennial-aged patients due to its “little downtime, enhancement of facial aesthetics, and lack of need for general anesthesia,” says Jones.

The dimpling treatment, “a finesse technique that requires a clear understanding of aesthetic goals between the patient and an experienced board-certified plastic surgeon,” takes about 30 minutes, depending on the patient’s anatomy, and involves creating an incision inside the patient’s mouth, “where a defect is created in the cheek muscle, known as the buccinator,” Jones says. “The muscle is then attached to the undersurface of the skin so that the dimples are seen upon animation, but not when the face is relaxed.”

Following dimpleplasty, patients are left with semi-permanent dimples for about one to two months along with mild swelling and soreness, says Jones. After that initial period, the tissue will eventually settle and the indention will only be seen when smiling. But Jones warns, although the treatment has little downtime there are still risks involved, which could lead to deformities that are incredibly difficult to correct. “Dimples could be overly dramatic, appear underwhelming, look unnatural, disappear with time, or even be located in the wrong place,” he says. 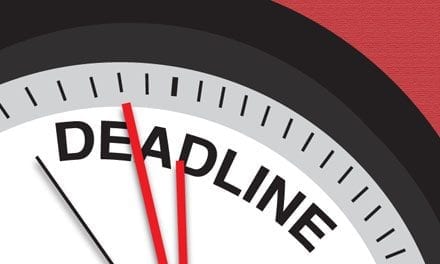 Keeping the Wrong Ones Out