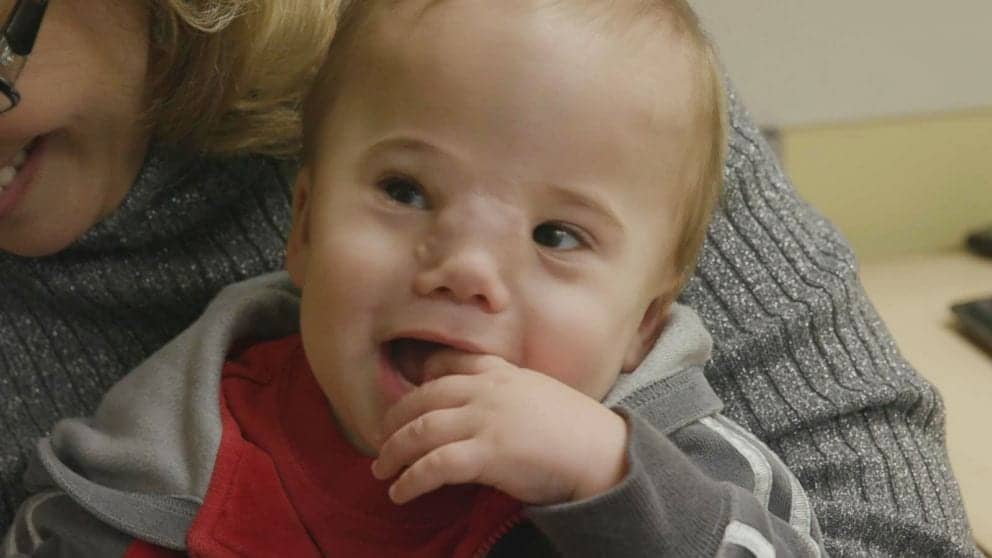 Valeka Riegel gave birth to her son, Zakary, in December of 2016. She would not see his face for the first time until April, after doctors completed a delicate and complex surgery to seal a hole in his skull that had caused a sac-like protrusion to obscure the front of his head.

Zakary had what is known as a congenital bony defect in his skull. Specifically, it was a hole that allowed the fluid surrounding the brain – and even some of the brain matter itself – to escape the skull, leading to a balloon-like pouch so large it covered his face.

Technically referred to as an encephalocele, it restricted his breathing, thus requiring him to stay in the neonatal intensive care unit for four-and-a-half months until he grew big enough for the surgery to correct it. 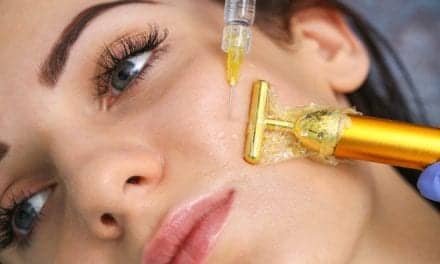 Here’s How to Know If You Need Botox or Fillers