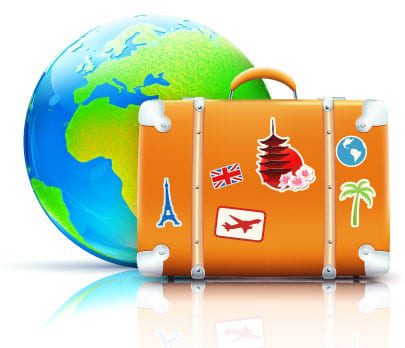 More “medical tourists” are traveling for cosmetic surgery, and they are leaving the United States and other Western countries for the developing world to access less-costly medical and surgical procedures.

This is unlike medical tourism in the past where the travel itinerary was reverse – patients would travel from developing nations to Westernized countries so they could receive the most advanced medical care available. The findings appear in Plastic and Reconstructive Surgery—Global Open®.

Where are cosmetic surgery seekers going in 2013? India alone may have more than one million medical tourists per year. Other countries with growing medical tourism industries include Mexico, Dubai, South Africa, Thailand, and Singapore.

Prices for cosmetic surgery in these countries are typically much lower than at home. For example, a breast augmentation procedure that would cost $6,000 in the US can be done for $2,200 in India. Even after the costs of airfare are factored in, having an operation overseas can be much less expensive.

Some destinations even market procedures performed in resort-like settings, encouraging patients to combine a vacation with cosmetic surgery. Traveling abroad also lets patients recuperate privately, a major plus for those who want to fly under the radar and keep their nips and tucks a secret.

“Because the practice of medical travel does not appear to be going away in the foreseeable future, plastic surgeons must understand the international market and learn to compete in it,” write Drs Kevin C. Chung and Lauren E. Franzblau of the University of Michigan in Ann Arbor.

Since US surgeons may find it hard to compete on price, effective strategies may include emphasizing superior quality and safety of care, or developing “niche markets” of procedures that can be profitably performed at home.

For the US and other developed countries, medical tourism means fewer patients and less revenue—but it may also bring increased opportunities for collaboration with rapidly modernizing countries in other parts of the world. “To retain patients and be competitive in a global market, US plastic surgery must be vigilant of the changes in medical tourism and must adapt accordingly.” 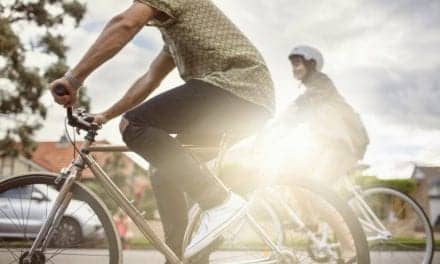 Could a Lifetime of Exercise Be the Key to Slowing Down the Aging Process?

Allergan Launches a Web Site With Information About Bariatric Surgery