ENTs and the Changing Face of Sleep Medicine: Brett Scotch, DO, FAOCO 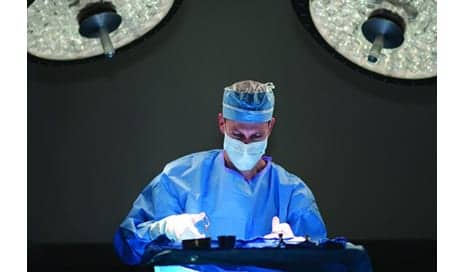 Sleep medicine is among the newest fields in medicine, but it is already steeped in its own traditions, including that it is primarily thought of as a subspecialty under pulmonology. But non-pulmonologists also pursue sleep medicine certification and can bring a fresh perspective.

One of those is sleep specialist Brett Scotch, DO, FAOCO. Scotch, also board certified in otolaryngology (also known as “ENT” for ear-nose-throat) and facial plastic surgery, provides a comprehensive approach to sleep medicine at the Scotch Institute of Ear Nose & Throat in Wesley Chapel, Fla. “By the numbers, it does appear that otolaryngologists make up one of the smallest percentages of certified sleep medicine doctors at the present time,” he says.

Scotch began his career as an officer in the US Air Force medical corps. He was an ENT, providing care to active duty military personnel, retirees, and their families. In 2006, fate intervened and set him on his path to sleep medicine.

When the staff sleep medicine physician received orders for deployment, Scotch was tapped to fill that role. After a year of intensive training and coursework, Scotch took over as the chief of sleep medicine and as medical director of a 2-bed sleep lab within the military treatment facility.

It wasn’t until 2007 that otolaryngologists could pursue sleep medicine as a subspecialty, so Scotch was ahead of his time.

Scotch recognized that his ENT expertise combined with his sleep medicine training let him provide comprehensive care to ENT patients who were struggling with sleep disorders. “I [was] able to provide my patients all options in treating their sleep disorder,” Scotch says. “Whether it’s a patient suffering from mild obstructive sleep apnea (OSA) who just needs a plan for success with weight loss or a patient with severe OSA who was intolerant to CPAP, the flexibility to shift gears to accommodate each patient’s unique treatment needs inspired me to subspecialize in sleep medicine. I love the diversity of sleep medicine and the reward that comes from helping someone achieve better quality sleep and better quality of life.”

Scotch was honorably discharged from the US Air Force in 2008 achieving the rank of Major. Among the decorations he received were the Meritorious Service Medal, the Global War on Terrorism Service Medal, and the National Defense Service Medal.

Scotch credits the training he received in the military as an ideal way to begin his practice both as an otolaryngologist and a sleep medicine physician. He also appreciates the bonds he forged with fellow physicians and patients. “When you’re serving our country in the armed forces, it’s truly a brotherhood,” he says. “I established relationships and bonds that will last a lifetime. Even today, I care for many of my former military patients as they have transitioned to civilian life. It was truly a privilege to serve some of the best and bravest airmen, marines, soldiers, and sailors as an ENT/sleep medicine physician while on active duty.”

Read the full article at www.sleepreviewmag.com 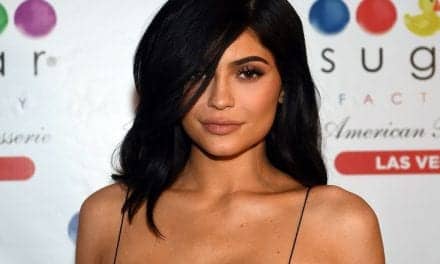 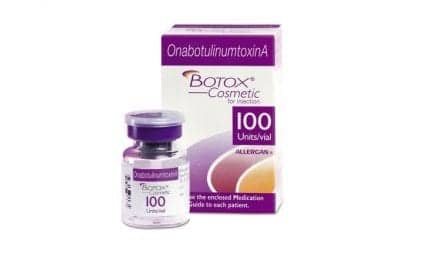 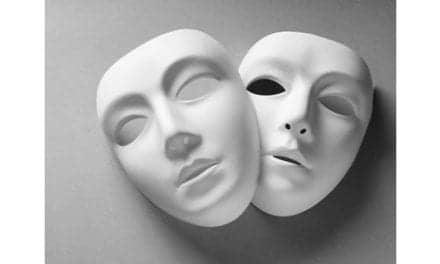 Saving Face: How One Pioneering Surgeon Is Pushing the Limits of Facial Transplants 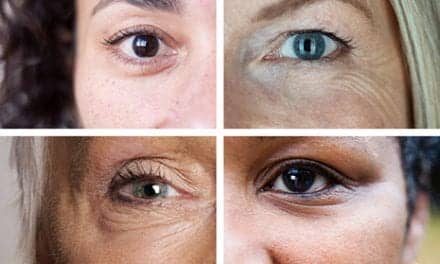 The Fix for Dark Circles, Bags and Droopy Lids