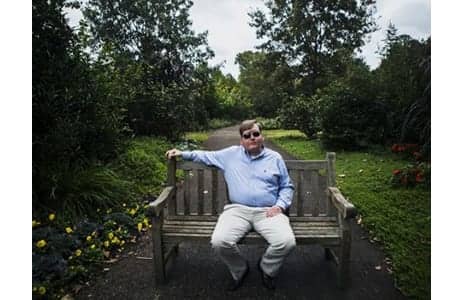 If anyone believes in miracles, it’s Pat Hardison, the Senatobia volunteer fireman who received the world’s most extensive face transplant two years ago.

He trusted in God and his doctors that he would be the first to successfully receive a full facial transplant, and he was rewarded with a new lease on life.

Hardison’s face was burned beyond recognition while he was battling a house fire on Sept. 5, 2001.

In August 2015, he received a face transplant covering his skull and most of his neck.

The surgery took 26 hours and a team of more than 100 medical professionals led by Dr. Eduardo Rodriguez, who specializes in reconstructive surgery at New York University Langone Medical Center.

Hardison received the face of a Brooklyn bike mechanic and courier named David Rodebaugh, who had been declared brain dead after a cycling accident.

Sunday afternoon, Hardison stood before family members of Mid-South organ donors and thanked them for their loved ones’ role in making miracles happen for people like him.

“The donors and the families, you can’t imagine the thank you’s and gratitude that people like me owe you all for that gift. All I can say is, thank you,” Hardison said.

He was a guest speaker at the Mid-South Transplant Foundation and Mid-South Eyebank’s Celebration of Life. The foundation is the federally designated organ transplant coordinator in the region and holds the annual event to honor donor families.

Hardison, 43, was a Senatobia tire shop owner and volunteer fireman when he was injured. A breathing apparatus helmet and mask melted on his head after a burning ceiling collapsed. His eyelids and ears were gone.

He was airlifted to the burn unit at the Regional Medical Center and stayed there for 63 days before doctors sent him home. In the ensuing decade, he had more than 70 burn-related surgeries.

He became interested in a face transplant in 2011, when his eye doctor warned him he was losing his vision because of the missing eyelids.

Hardison said he knew the surgery could kill him, but he never considered backing down.

Read the full article at www.commercialappeal.com 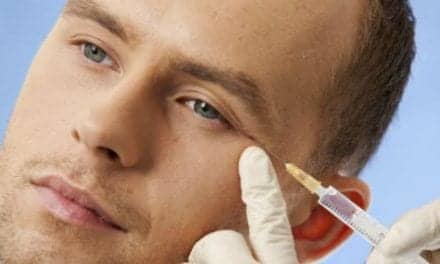 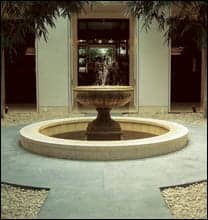