Grooms Getting Botox Is Officially a Thing 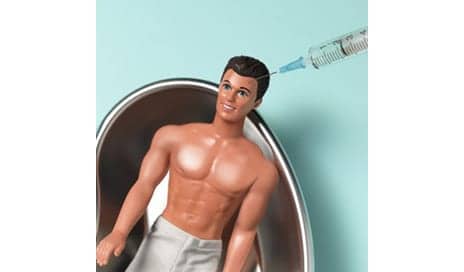 For brides, a pre-wedding beauty routine is pretty much a given. Between their skin, hair, nails and teeth, most women have a plan in place for months before they’re set to walk down the aisle. But recently, grooms have started to hop on the #treatyoself train, too: “Brotox,” a.k.a. male botox, is officially a thing that guys are doing to prep for their wedding day.

According to The American Society for Aesthetic Plastic Surgery, procedures for men were up 63 percent between 2010 and 2015. The most common treatments, particularly in grooms, are injectables like Botulinum Toxin (Brotox) and a similar drug called Xeomin (Xeo-man). Most men get injections in their forehead, frown area and crows feet — exactly the same “problem areas” women choose to treat — and many of them are flocking to their plastic surgeons office for men’s grooming treatments in the weeks leading up to their weddings.

“There are a number of men who come in for aesthetic treatments due to the encouragement of their significant other, girlfriend, fiancé or spouse,” says Beverly Hills based plastic surgeon Dr. Sanjay Grover. “However, we do see many men coming in on their own as they are paying more attention to their appearances and want to compete on the dating scene or in the workplace or the big day.” 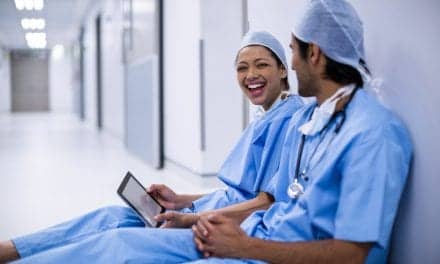 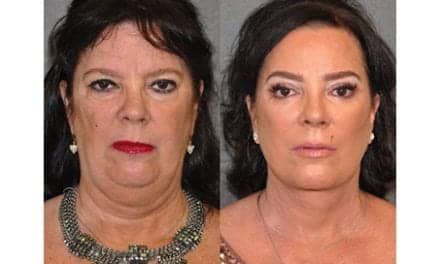 Many Faces of the Facelift 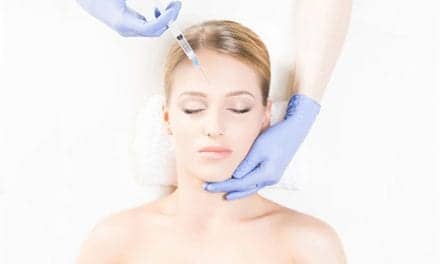