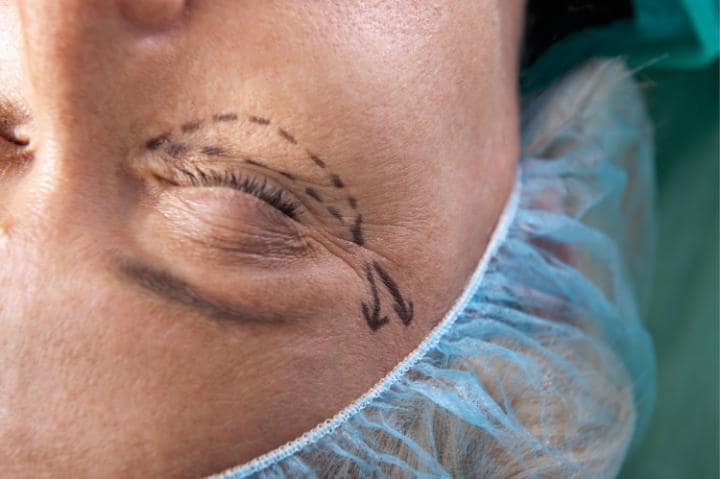 A new study suggests that women who embark on cosmetic procedures to look younger and more attractive really do help themselves become more successful.

Researchers asked hundreds of people to rate women before and after face-lifts. They found that a nip-and-tuck wiped an average of four years off their age, increased attractiveness by 18 per cent and made them appear 16 per cent healthier.

The women also appeared 10 per cent more successful after the operation.

The researchers from Johns Hopkins University say that cosmetic interventions which lift the features to improve appearance may produce a ‘halo effect’ – a phenomenon whereby people automatically view those who are more attractive as virtuous, trustworthy and happier.

They could even help people avoid a speeding ticket, as researchers say the halo effect often results in ‘judicial leniancy.’ 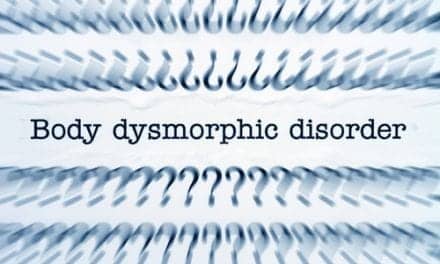 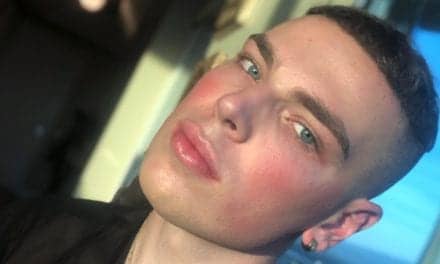 Inside the Rise of Gender-Neutral Cosmetic Procedures 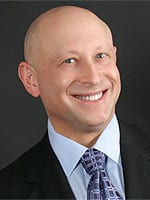