The American Academy of Facial Plastic and Reconstructive Surgery (AAFRS) last week released results of its latest survey of physician members, covering the popularity of noninvasive cosmetic procedures in 2009. The survey results show that the economy continues to play a large role in the growing trend of patients seeking out noninvasive versus invasive procedures. Around 80% of physicians surveyed say patients are making these choices in order to remain competitive in the workplace.

According to the AAFPRS survey, the increase in noninvasive procedures administered by facial plastic surgeons was seen across the spectrum of treatments, with the greatest increase being treatments involving poly-l-lactic acid-based fillers (up 71%). Other increases include chemical peels (up 52%), hyaluronic acid (up 48%), and Botox (up 45%).

In addition, the results show 77% of physicians surveyed agree that patients are more educated about plastic surgery options — including researching different physicians and treatments to find the best one suited to meet their personal needs. Awareness of various procedures, appropriate physicians, best results, and recovery times play an important role in the decision-making process, says the AAFPRS.

In 2009, women continued to be the most likely candidates for facial plastic surgery, making up 84% of all surgical and nonsurgical procedures. However, men and women are equally split when it comes to reconstructive procedures.

The surgical procedures with the largest increases over the past year were ablative skin resurfacing (up 57%), revision surgery (up 18%) and facelifts (up 14%). Decreases were seen in lip augmentation (down 52%) and rhinoplasty (down 13%).

The facelift is the most common procedure performed on Caucasian patients. African Americans and Hispanics are most likely to have rhinoplasty, whereas Asian Americans get blepharoplasty most often. Overall, 80% of AAFPRS members who participated in the survey feel that the future will hold more cosmetic surgery for ethnic populations. 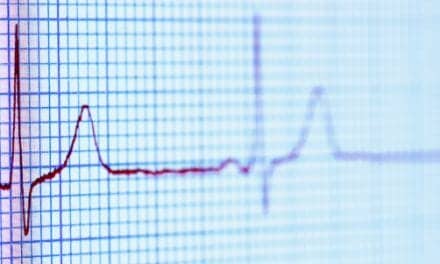