In its suit filed in U.S. district court in Washington, Allergan said the policy of the U.S. Justice Department and the Food and Drug Administration (FDA) violates the company’s First Amendment right to free speech and is inconsistent with the Federal Food, Drug and Cosmetic Act.

The suit involves "off-label" therapeutic uses of drugs that have been approved by the FDA for some uses but not yet for others.

In the case of Botox, Allergan is testing Botox for a variety of uses including treatment for upper limb spasticity in stroke victims as well as for migraine headaches.

The lawsuit does not involve Botox for cosmetic uses, which has been approved by the FDA.

The company has said future revenue from therapeutic uses for Botox could eventually rival cosmetic sales, which exceed $1 billion a year.

It is also counting on neurological uses for Botox to help shore up cosmetic sales that have been hit hard by the recession.

But Botox also faces a challenge from Dysport, a drug made by Medicis Pharmaceutical Corp and Ipsen.

U.S. regulators in April approved Dysport as an anti-wrinkle treatment and for cervical dystonia, or spasms of the neck muscles.

Other drug companies have also come up against the federal ban.

Last month, Pfizer Inc agreed to plead guilty to a U.S. criminal charge and pay a record $2.3 billion fine to settle allegations it repeatedly violated the law prohibiting it from pitching drugs to patients and doctors for unapproved uses. 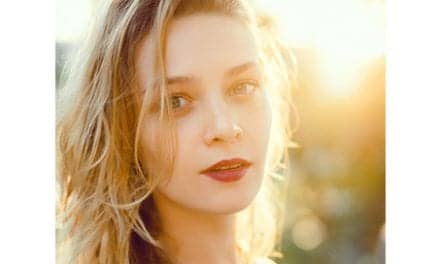 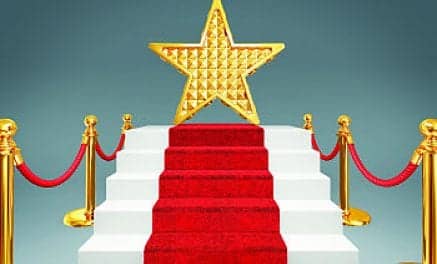