Adjusted for acquisition costs and restructuring charges, the company said it earned 53 cents per share. Among the charges were costs related to closing a breast implant manufacturing facility in Ireland, which will continue through the fourth quarter of 2009.

Analysts polled by Thomson Financial, on average, expected profit of 52 cents per share, on revenue of $1.06 billion.

The company said sales results was boosted by currency conversion, and foreign sales helped make up for softening demand in the United States for elective product lines, reflecting the economic downturn.

Chairman and CEO David E.I. Pyott said sales of Botox grew "at double the rate at constant currency internationally than in the United States." 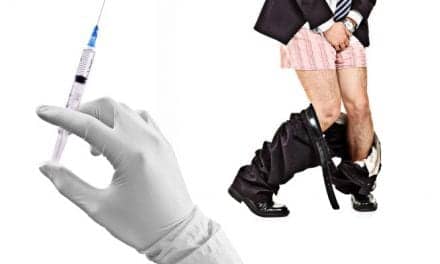 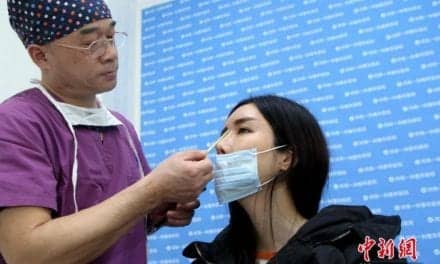