American Society for Dermatologic Surgery (ASDS) members performed more than 8 million procedures in 2011, according to a new survey.

Topping the list of procedures performed by ASDS members were:

Overall, the total number of cosmetic and medical procedures increased from 7.8 million in 2010 to more than 8 million in 2011. The majority of procedures were performed in California, Florida, Georgia, Illinois, Louisiana, Maryland, New Jersey, New York, North Carolina and Texas, the survey showed.

"These findings show that patients continue to choose dermatologic surgeons for their unique training and experience to treat the health, function and beauty of skin through both cosmetic and medically necessary procedures," says ASDS President Susan Weinkle, MD, in a press release.

The online and fax survey was conducted by Perception Solutions between January 18 and February 19, 2012. The survey link was administered to 3,700 practicing ASDS members. The results are based on responses from 563 physicians.

Is Dysport Better Than Botox for Crow’s Feet? 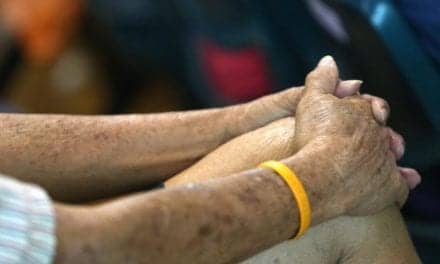 A Tummy Tuck or Facelift at 80? Why Not, More Seniors Say