A proposal to levy a 10% excise tax on elective cosmetic surgeries or medical procedures — once nicknamed "Bo-Tax," after Botox injections — would generate about $10.9 billion over 10 years, according to a recent analysis of the proposal by the Joint Committee on Taxation, CongressDaily reports.

The proposal failed to garner wide support in the Finance Committee when it was discussed several months ago, but as lawmakers debate how to fund health reform legislation, the funds are "not insignificant," according to CongressDaily.

According to the analysis, the tax would not affect "surgeries or procedures to ameliorate a deformity arising from, or directly related to, a congenital abnormality, a personal injury resulting from an accident or trauma, or a disfiguring disease." However, it would be levied on procedures such as "liposuction, cosmetic implants, Botox injections, Rogaine (for men only), teeth whitening and tattoo removal." 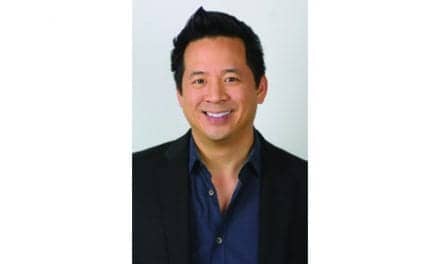 Up and At 'Em: Thomas Su, MD, Prefers His Lipsocution Patients to Be Wide Awake 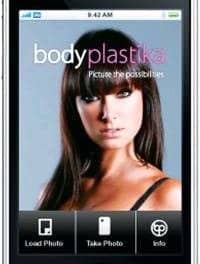 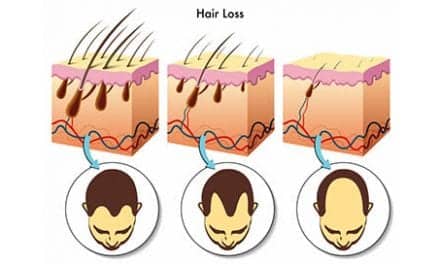