Emergent Health Corp this week announced the patent under which it has a license to market a painless Botox-type cream—not requiring an injection—has been allowed by the US Patent and Trademark office. The company will seek joint venture opportunities with firms capable of assisting its entry into this cosmetic market.

In a news release, Emergent stated that it believes there is a viable and sizeable niche for its Painless BO Cream, enough to clash with Allergan’s Botox Cosmetic and Medicis’ Restylane. The cream "could not only make penetration into the large currently available markets, but also open totally new markets for those who still fear needles and the high costs of physician visits so associated," the company stated. 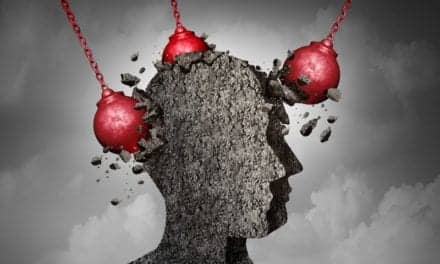 How Three Women Deal With Their Chronic Migraines 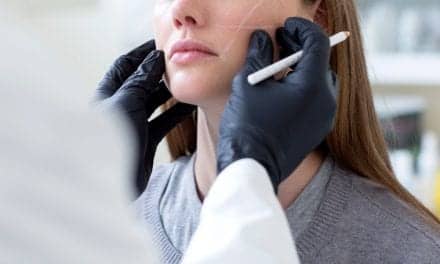