Breast augmentation edged liposuction for the title of  most common cosmetic surgical procedure in 2008, while Botox topped the nonsurgical list — yet both were down 11 percent since 2007, according to recent statistics by the American Society for Aesthetic Plastic Surgery.

More than 10.2 million cosmetic surgical and nonsurgical procedures were performed in the United States last year, a figure that is about 1 million, or 12%, less than the previous year.

The overall number of cosmetic procedures has increased 162 percent since the Aesthetic Society began collecting multi-specialty procedural statistics in 1997.

Racial and ethnic minorities accounted for 20 percent of all cosmetic procedures in 2008, with Hispanics leading the pack at 8 percent, followed by African-Americans at 6 percent and Asians at 4 percent.

More than 53% of cosmetic procedures performed last year took place in office-based facilities, with 26 percent in freestanding surgicenters and 19 percent in hospitals. 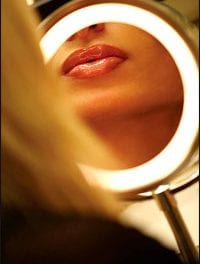 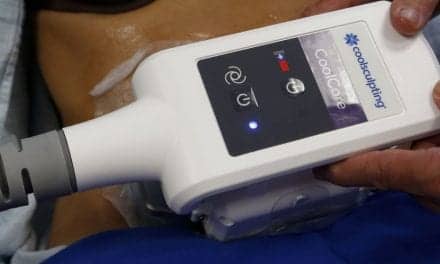 The MSM Strikes (Out) Again