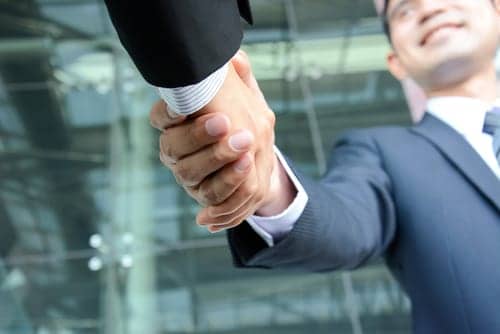 It’s official: Actavis and Allergan Inc are now one.

The combination creates one of the world’s top 10 pharmaceutical companies by sales revenue, with combined annual pro forma revenues of more than $23 billion anticipated in 2015. The company has six blockbuster franchises with combined pro forma 2015 revenues of approximately $15 billion expected, including franchises with annual revenues in excess of $3 billion in Eye Care, Neurosciences/CNS, and Medical Aesthetics/Dermatology/Plastic Surgery, as well as a portfolio including BOTOX®, RESTASIS®, JUVEDERM®, NAMENDA XR®, LINZESS®, and LO LOESTRIN® Fe, among others.

The combination creates one of the world’s top 10 pharmaceutical companies by sales revenue, with combined annual pro forma revenues of more than $23 billion anticipated in 2015.

The expanded commercial presence now includes approximately 100 countries, with an enhanced presence across Canada, Europe, Southeast Asia, and Latin America, and a strong footprint in China and India. On a pro forma basis, the company is expected to have approximately $5 billion in 2015 international revenue

, and will have the opportunity to drive continued growth in international markets.

With more than 20 products in near- or mid-term development, including Cariprazine, Eluxadoline, Esmya, Aczone X, and Darpin AMD, the combined company is expected to invest approximately $1.7 billion in research and development in 2015. The company’s pipeline is focused within its core therapeutic areas, with key candidates in Dermatology and Aesthetics, Eye Care, CNS, GI,  Anti-infectives, Women’s Health, and Urology. Its generics pipeline is teeming with approximately 230 Abbreviated New Drug Applications pending at FDA, including approximately 70 first-to-file applications, as well as nearly 1,000 marketing authorization applications filed outside of the United States in 2014.

Some things will stay the same: The company will continue to engage with medical specialists and provide patient education and information. The new company’s expanded senior management team is comprised of leaders from both Actavis and Allergan. In addition, Actavis intends to adopt a new global name—Allergan—pending shareholder approval in 2015. 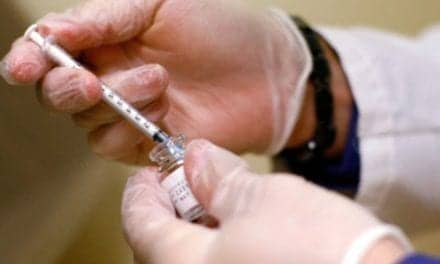 Could Synthetic Botox Soothe Chronic Pain? A New Study Holds Out the Possibility