Happily Truckin’ Into the Teens

Sometimes the light’s all shinin’ on me; Other times I can barely see. Lately, it occurs to me what a long, strange trip it’s been.

One thing you can rightly say about the latter half of the 2000s is what a strange trip it has been. As we entered the new millennium, the aesthetic medicine field was becoming more popular than ever. It was moving forward in a kind of exuberant haze, as were most of the nation and the economy—perhaps the aesthetic medicine industry even more so than other health care fields.

This industry was and is one of the few in medicine that does not rely solely upon Medicare, government subsidies, or insurance company payouts in order to survive. Now that we are entering the 2010s—the teens, as it were—there really is nowhere to go in the aesthetic field but up. That means up in terms of increased patient load, up in expenses and accounts receivables, and up as in more practitioners from more unrelated medical fields getting into an already crowded cosmetic surgery market.

Even though I know many of you are still hurting from the recession, there is good reason to be optimistic.

We have learned some important lessons from the economic recession of the past few years. The first is to recall the manner in which physicians have had to adjust their offerings, services, and overall business plan to accommodate a revised landscape. This landscape has not been as “lush” as the one that preceded it. The numbers of new patients has dropped Editorial Advisory Board during the recession, and the numbers of procedures requested by established patients also dropped.

The mainstream media made dramatic and dire predictions surrounding both the recession in general—“The worst calamity since the 1929 depression,” or “It’s going to get a whole lot worse before it gets better”—and the plastic surgery field in particular.

In the end, however, it looks like the aesthetic medicine field will emerge stronger than ever. One indicator, strictly anecdotal, is that the mainstream media has returned to publicly bashing Hollywood celebrities who choose to get plastic surgery rather than focusing on the economic health of the industry. This is because the aesthetic medicine field is poised for unheard-of expansion and growth. The marketing firms that track this trend are all in agreement on this point.

The harbinger of this trend is the swelling number of Baby Boomers who, for one reason or another, feel they must do what they can to maintain the aura of youthfulness. Unlike those in younger generations who want aesthetic surgery or a jab of Botox but do not have the requisite funds to pay for such things on a regular basis, Baby Boomers are willing to pay.

LET THE BUYER BE AWARE

The economy is in recovery. The financial market and media pundits who declared early on that the worst was yet to come—I call these sad sacks “the bad news bears”—are now falling in line behind government statistics that declare the worst has come and gone. The economy is shaky, unemployment is still too high, but there are signs of stability in the near future.

When the economy fell off a cliff in 2007, there was a serious halt in spending among most aesthetic practitioners. This phenomenon placed quite a bit of pressure on the manufacturers of aesthetic medicine products; namely, sales at these firms started going flat. This was followed by what some euphemistically call a consolidation: traditionally hardy companies such as Fraxel and Thermage merged, as did others. The consolidation is still taking place. Meanwhile, the development of new and improved products continues apace.

That is why the 2010 edition of PSP’s Buyer’s Guide, which you now are viewing online, is critical for decision-makers in the coming 12 months. We have charted the consolidation of the industry, and this year’s Buyer’s Guide contains all the relevant and up-to-date information you will need—from trusted and long-established firms to the nascent start-ups—to help you make the right buying decisions for your practice.

The Buyer’s Guide continues the longstanding PSP tradition of documenting companies in a variety of product categories, from hardware such as laser devices and surgical equipment to software that can help you implement EMR to skin care product manufacturers. It deserves a prominent place on your bookshelf for the next year or so, when it will be time once again to replace it with a newer edition. 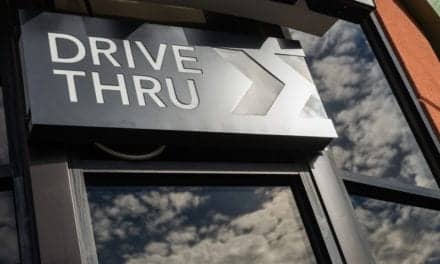 The Evolving Role of Dentists in the Injectables Business 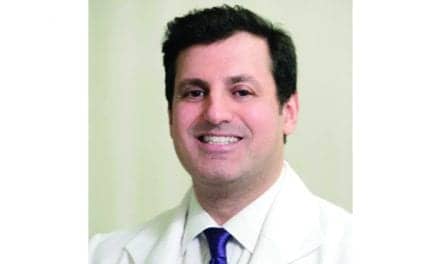