Her lawyer, Joel Androphy, had hoped to keep her free pending the outcome of an appeal, but the 5th Circuit Court of Appeals rejected that request.

A jury found Rothenberg, 56, guilty of conspiracy, nine counts of mail fraud, misbranding a drug for sale, and lying to federal agents. At sentencing in June, she called using the fake injections "a mistake." Androphy said his client maintains her innocence. "We’re going to fight this thing all the way through," he said last Monday.

Rothenberg and her husband, Saul Gower, were accused of using botulinum toxin Type A as a cheaper alternative to Botox. Gower, a 57-year-old lawyer who served as office manager of the Houston-based Center for Image Enhancement, pleaded guilty to misbranding a drug for sale and lying to a federal agent about it. He received probation. 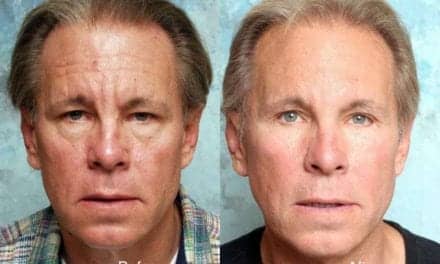 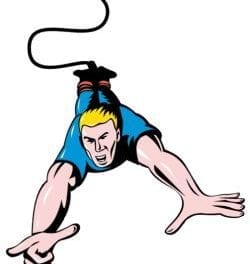 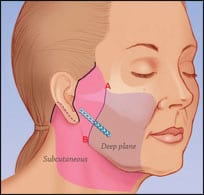