Injunction Throws A Wrinkle in Merz's Plan to Launch Xeomin

It’s a wrinkle in time for Merz.

About a week before Merz was slated to introduce Xeomin at a major medical meeting, Botox manufacturer, Allergan, has won an immediate injunction blocking the company from selling this product, which is a Botox competitor.The injunction prohibits Merz from selling or soliciting purchases of its Botox alternative, Xeomin in the facial aesthetics market for 10 months.

Allergan also seeks the return of ”trade secrets.” Reportedly, some Allergan employees signed contracts with Merz and then delayed giving final notice so they could e-mail company data to themselves. In addition to the U.S. ruling, Allergan also prevailed last week in two separate cases that were filed against Merz in Europe. In Germany, the Hamburg Regional Court ruled that Merz is prohibited from claiming a 1:1 dose equivalent ratio between units of Botox (onabotulinumtoxinA) and Xeomin In Spain, Merz was found to be in breach of the Spanish Pharmaceutical Code for referring to a conversion ratio without making an express warning about the fact that the unit doses are not interchangeable.

Merz is reportedly complying with the full terms of the U.S injunction. Full compliance may allow for injunctive relief after specific criteria are met, and enable the Merz to return quickly to business as usual, which includes the launch of XEOMIN in the facial aesthetic market.

"We regret that this ruling will affect physicians and patients as we believe that access to quality FDA-approved treatment options, including Xeomin, is a cornerstone of the U.S. market," said William D. Humphries, CEO of Merz, Inc., in a press release. "It is critical at this juncture to clarify that this lawsuit, which is commercial in nature and focuses specifically on alleged trade secrets, did not call into question the quality of Xeomin.."

Merz planned to introduce Xeomin for cosmetic use at the upcoming meeting of the American Academy of Dermatology. 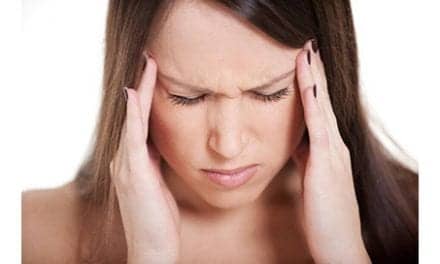 Jury Hears Why Cosmetic Surgeon Would Use Botox Knockoff 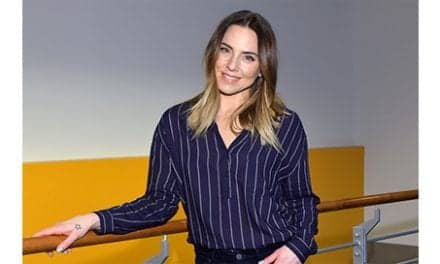