Cosmetic surgery in Israel is on the rise, a new report shows.

According to an article in The Times of Israel, 30 percent more people in Israel opted for plastic surgery last year, and there was a corresponding 10 percent increase in the number of doctors entering this growing field.

Mirroring trends seen in the US, the number of Israeli men who opted for cosmetic surgery increased by up to 15 percent from last year, but women still made up 70 percent of the total, the new report showed.

The most common treatments in Israel are Botox injections and other fillers along with hair transplantation. Certain procedures such as liposuction are declining.

Israeli cosmetic surgeons will also grapple with some of the same issues facing aesthetic medicine practitioners in the US and Europe including a large number of lawsuits. 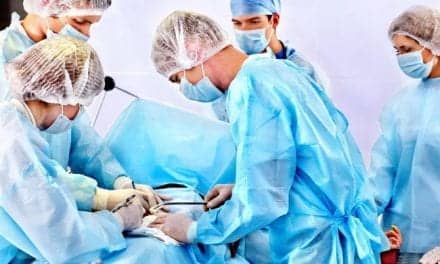 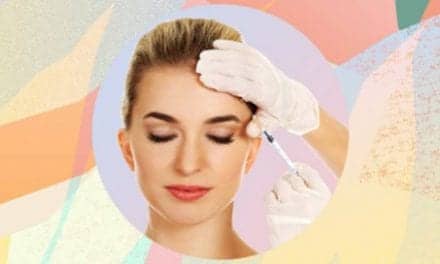 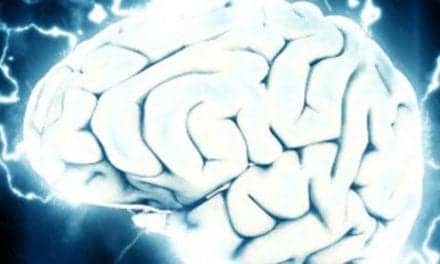 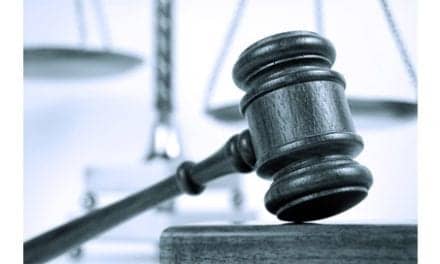